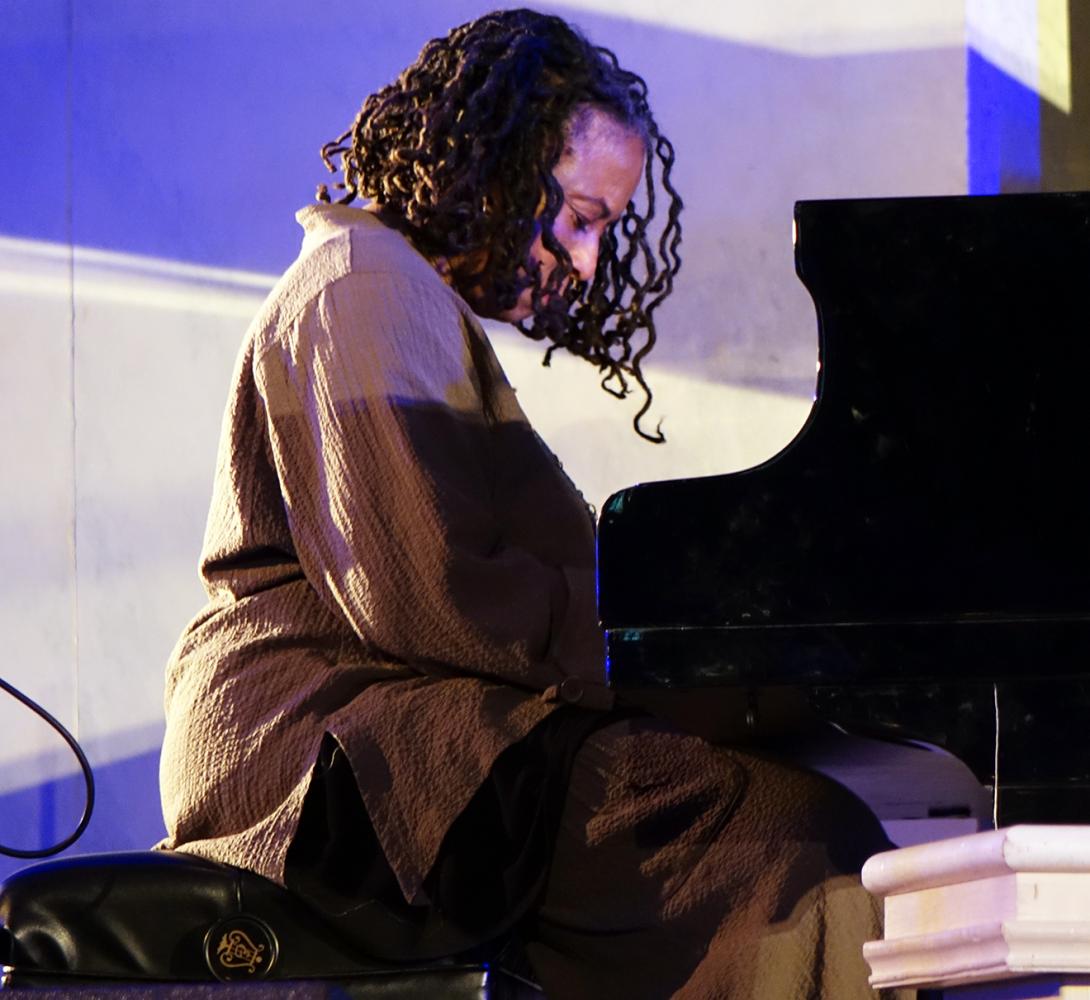 slideshow
Too many jazz fans are unfamiliar with pianist Geri Allen. Though not yet a household name, Geri will be soon. Her recordings and live performances make her one of jazz's most vibrant and dynamic musicians. Geri has been categorized as avant-garde, but that term seems ironically passe. Geri's free approach and warmth transcends “avant-garde," placing her at the front of a group of musicians today who are forging a new jazz style. I call it the jazz-feelings movement.

Last week Geri performed with her trio—Terri Lyne Carrington on drums and Esperanza Spalding on bass&#151at the Village Vanguard. This Saturday (January 21), Geri will be appearing for one night only at New York's trendy 92YTribeca on 200 Hudson St. in Manhattan. She's on the same bill as Jason Moran & The Bandwagon. From what I hear, tickets ($25) are still available but going fast. For information and ticket purchases, go here. Or call 212-601-1000.

In Part 1 of my three-part conversation with Geri, 54, the pianist and associate professor at the University of Michigan talks about growing up in Detroit, her musical mentors and why the visual arts offer lessons jazz appreciation...

JazzWax: You were born in Pontiac, Mich.?

Geri Allen: Yes. My mom and her family were from Pontiac. But when I was very young, my parents moved my brother Mount and me to Detroit, where my dad is still a teacher and administrator.

JW: Growing up in the 1970s, Detroit was a center of soul and dance music. Why did you turn to jazz?