Improvised Silence Amid the Sounds 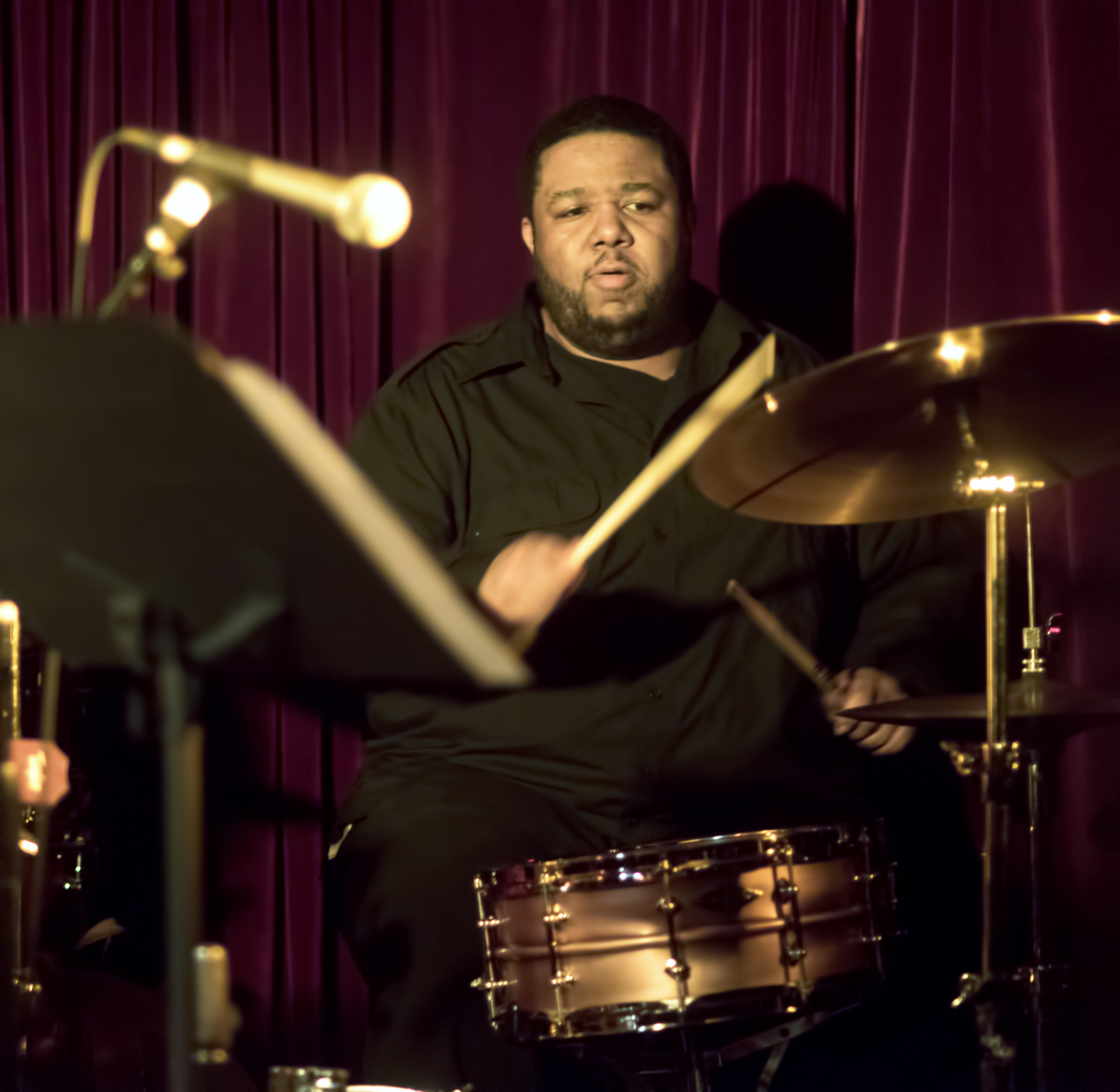 The group played its first gig ever on Wednesday at the Stone; Mr. Sorey is the guest programmer at that East Village club this month. It performed music from its album “Koan” (482 Music), to be released on Sept. 29, and included some of the quietest improvised music I’ve heard, with scores as a suggestion, but improvisation as meat on the bones. The lines between the two were at times almost inaudible.

Cumulatively the set had more guitars than drums, and for one long section Mr. Sorey removed himself from the drum kit and watched the other musicians playing nylon-string guitars.

The evening began with the guitarist Todd Neufeld going back and forth between two chords, letting each decay nearly into silence before pushing forward. After several minutes Mr. Sorey entered with a cymbal crash and started a feather-light, minimal drum pattern with a mallet in one hand and a stick in the other, and Thomas Morgan worked double-bass notes into the pattern.

Carefully dissonant, this was music at the sonic level of the creak of a chair or the shifting of a foot on the floor. It didn’t imitate wakeful human patterns — walking or talking or running — but instead pushed against each note or beat as if it were a stuck door. It fought for its right to do simple things: make resolutions or establish counterpoint.