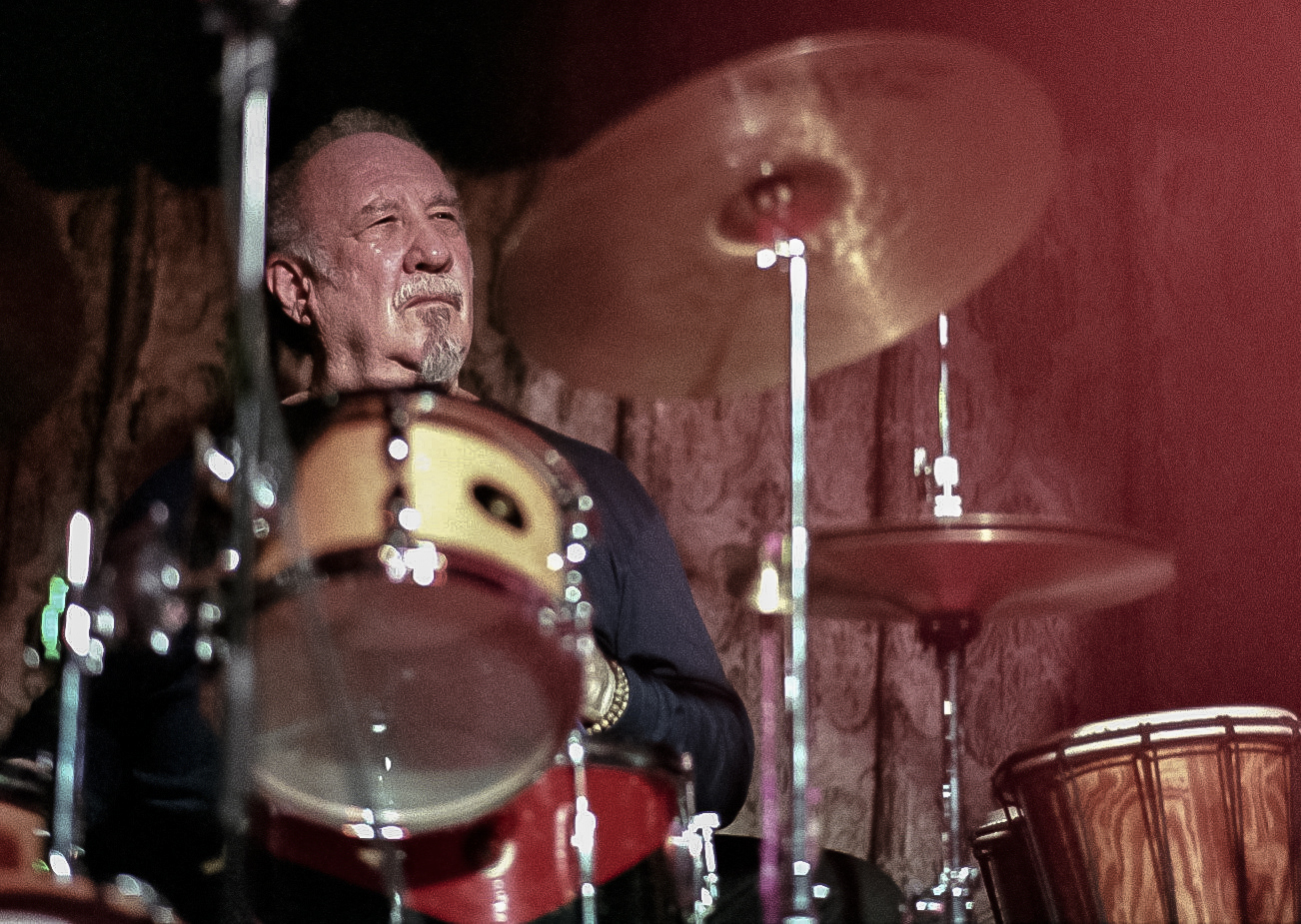 slideshow
After a long spiritual hiatus, drummer Abbey Rader returned to playing music in late 2011 with a string of concerts at PAX, a performing arts space in Miami, Florida. His new album, Live at PAX, captures a selection of those performances featuring his trio with John McMinn on horns and Kyle Motl on bass and his Generations quartet with the addition of Noah Brandmark also on horns. The music moves from meditative to hard-driving and back again, revealing a range of influences from East to West but always with an eye on the tradition of free improvisation in jazz.

Live at PAX is Rader's first album release since 2004's Suite Rhythm, both on his own label, ABRAY Productions.

A powerful and relentless searcher for the union of spirit and body in his interpretations of rhythm and melody, Abbey Rader was raised in the Bronx and influenced by swing, bop, and free improv that were prevalent in his upbringing, and has in more recent years researched the handrumming of many cultures.

Mr. Rader lived in Europe in the late seventies and all through the eighties, where he performed with John Handy and Dr L. Subramaniam in quartet, as well as in trio with John and various bassists. Mr. Rader spent 5 years in the Gunter Hampel Big Band often including Jeanne Lee and Marion Brown as well as in the Hampel trio. Mr. Rader performed with Mal Waldron in quartet and trio, and had his own band the “Right Time," which had Marc Levin, George Bishop, Leonard Jones, Marty Cook, Ken Simon and other guests. Mr. Rader was a clinician for Sonor drums in Europe for many years, and taught jazz drum set studies at four universities in Germany (Detmold Hochschule, TU Gottingen, TU Braunschweig, and Einbeck Musikhochschule).

Most recently Mr. Rader is working and recording in duo, trio and quartet with John McMinn, Noah Brandmark and Kyle Motl. Mr. Rader recorded and performed with: