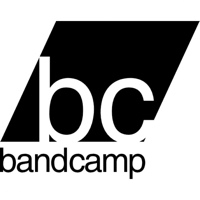 slideshow
Bandcamp is expanding its commitment to vinyl with a new offering that eliminates upfront costs for artists and labels. Vinyl on the popular independent music destination has grown 600% in the last 5 years, with 3,500 unique vinyl albums added to the site each month.

The new service eliminates all risk, with fan orders financing the pressing, and eliminates hassle with Bandcamp and its partner Pirate Press handling the printing, pressing and shipping to fans. The artist and label retains all control and ownership. Pirate Press is an Emeryville,CA based vinyl broker that contracts with a pressing plant in the Czech Republic to manufacture records.

Only 9% of  the albums for sale on Bandcamp in 2018 offered a vinyl version.

“The reason for this situation- and the growing pile of untapped artist revenue it represents- is that producing vinyl remains challenging," the indie music destination said in a blog post. “It’s a costly and risky undertaking, and dealing with fulfillment and returns can be incredibly time consuming. Layer on top of that the mystery and complexity encountered by many trying to press vinyl for the first time, and it’s no wonder so few people do it."

While final details of the service are still being worked out, the minimum order is expected to be 250 copies, which will then be pressed and shipped from the Czech Republic, according to Pirate Press owner Eric “Skippy” Mueller. “Dealing with fulfillment and returns can be incredibly time-consuming,” wrote Diamond. “The new service eliminates risk, since fans’ orders finance the pressing, rather than the artist or label.”

The Bandcamp vinyl service will open to all artists and labels later this year, but is launching today with four pilot campaigns. 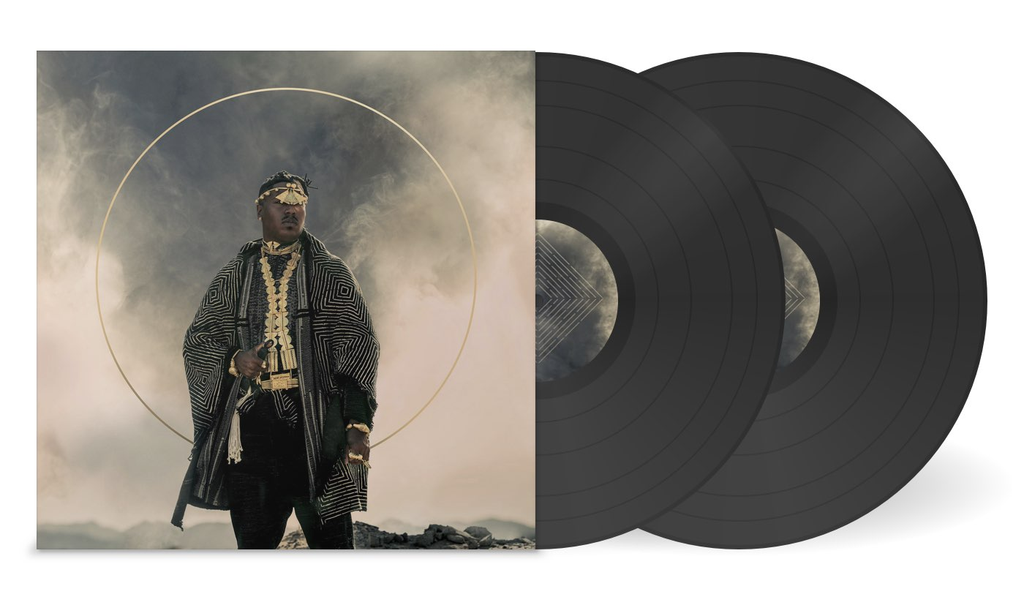 Christian Scott aTunde Adjuah aTunde Adjuah, the Grammy-nominated jazz trumpeter and composer, is offering a vinyl edition of his most recent album, Ancestral Recall, on a double LP in a gatefold jacket. 10 signed test pressings are also available.

Jim Guthrie is well known to Bandcamp audiences for his acclaimed game soundtracks for Superbrothers: Sword and Sworcery and Indie Game: The Movie. In late 2018, Guthrie released the soundtrack for Below, an epic and moody masterpiece. For the first time, fans will be able get Below on vinyl, in a beautiful triple-gatefold, color double LP with die-cut foil-stamped inner sleeves. An hour of bonus material from the soundtrack is also offered, as well as a limited-edition 11″ x 17″ velvet poster.

Shredders worldwide know French guitarist Juliette Jade, who has built a cult following for her cover videos on YouTube and original albums on Bandcamp. Juliette’s music has never been available on vinyl before, but her new campaign for Constellation will remedy that, complete with signed copies, and hand-numbered, limited-edition custom guitar picks.