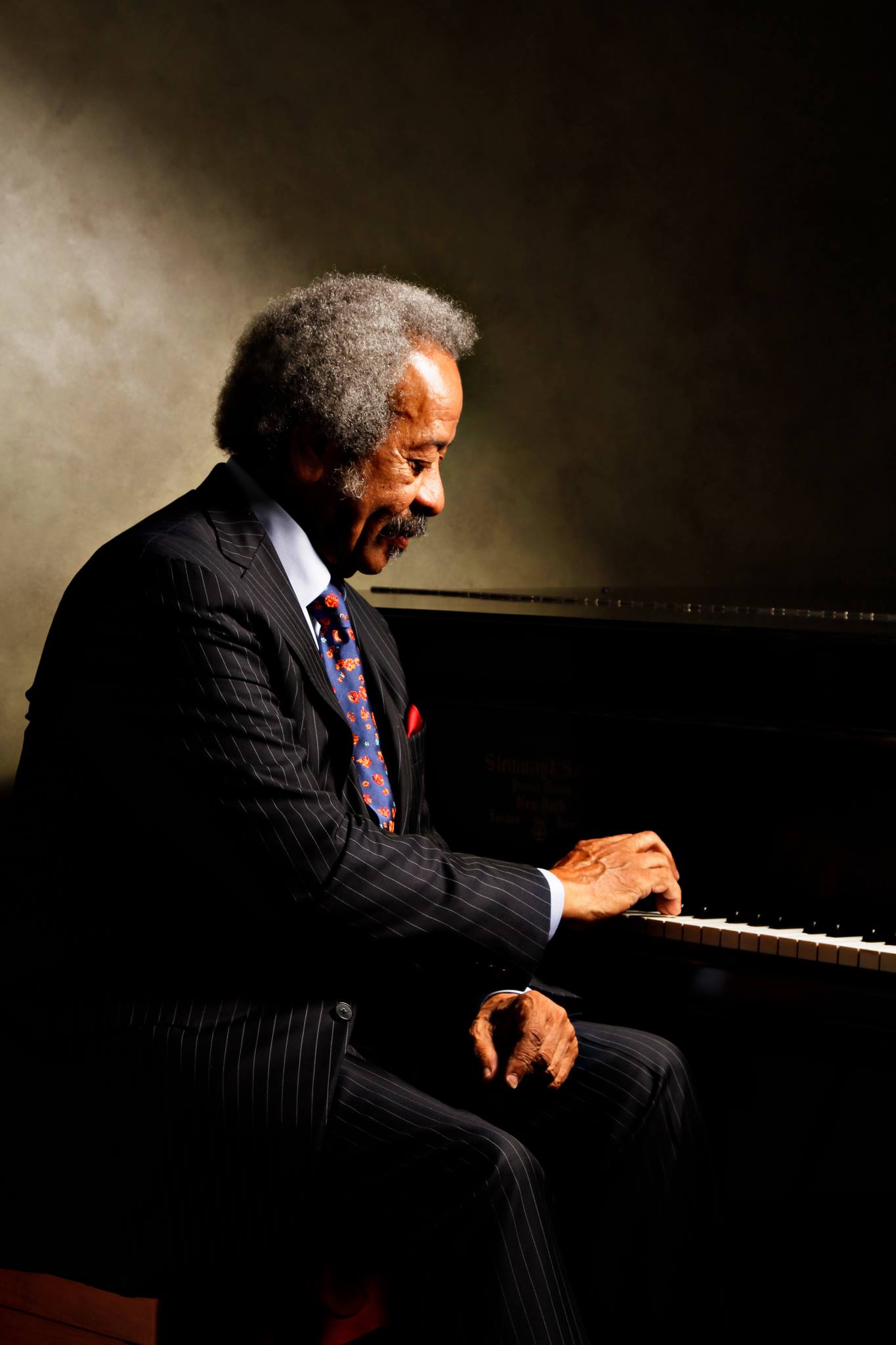 slideshow
Allen Toussaint, a highly influential pianist, songwriter and producer who wrote dozens of hit songs that many Americans know but are surprised to learn he wrote, died on Nov. 9 while on tour in Spain. He was 77.

Allen was probably best known in New Orleans, where his lyrical and eclectic happy-time piano style rich in Mardi Gras syncopation was impossible to duplicate. Songwriting came naturally to Allen, as if waiting their turn to come through his fingers. As a producer, Allen was instrumental to the Meters' sound, and he was close with Dr. John, the Neville Brothers and many other artists who came up in New Orleans and never lost the inbred, complex musical language found in the city. As a songwriter, Allen often used “Naomi Neville" and other names as pseudonyms.

In listening back to my recorded interview with Allen in 2013 for the Wall Street Journal (go here), I was reminded of his gentle and courtly manner and ability to reach into himself for beauty. As we spoke, I decided to focus my “House Call" column on his family's shotgun shack and the Story & Clark upright piano that arrived in his home from his aunt when he was 6 1/2. Even then, there was a quiet, mystical quality about Allen. [Photo above of Allen Toussaint in 2013 in front of the home on College Court where he and his family lived in the Gert Town section of New Orleans. The house now bears a plaque recognizing its role in music history.

The last paragraph based on our chat still chokes me up:

“On my 14th birthday, I was playing piano and suddenly stopped. I turned my body to the left, straddled the seat and rested my elbows on my thighs. For whatever reason, I said to myself, 'I'm 14 and every 10 years I'm going to check back with this 14 year old and tell him how I'm doing.' I have no idea how I came up with that, but from then on I had those chats. They don't last long. I talk to myself as though that 14-year-old is still at the piano. I often say how surprised I am at how far I've come. The 14-year old at the piano just listens—but he always seems as surprised as I am."

When we finished, Allen said, “You know, that was a fascinating conversation. No one ever asked about that part of my life, and I don't believe I've ever told anyone that story about those talks with myself." We'll all miss Allen.

Here are songs by Allen Toussaint that you surely know:

Here's Allen's A Certain Girl recorded by the Yardbirds...

Here's Allen's Workin' in a Coal Mine by Lee Dorsey...

Here's Boz Scaggs singing Allen's What Do You Want the Girl to Do?

And here's Allen singing and playing the same song. It's all you need to know about Allen to love him...