John Haley "Zoot" Sims was born in Inglewood, California. Growing up in a vaudeville family, Sims learned to play both drums and clarinet at an early age. His father was a vaudeville hoofer, and Sims prided himself on remembering many of the steps his father taught him.

Following in the footsteps of Lester Young, Sims developed into an innovative tenor saxophonist. Throughout his career, he played with renowned bands, including Benny Goodman, Artie Shaw, Stan Kenton, and Buddy Rich. Sims was also one of Woody Herman's "Four Brothers", and he was known among his peers as one of the strongest swingers in the field.

Sims frequently led his own combos and sometimes toured with his friend Gerry Mulligan's sextet, and later with Mulligan's Concert Jazz Band. Sims had a long, successful partnership as co-leader of a quintet with Al Cohn, which recorded under the name "Al and Zoot". That group was a favorite at the New York club "The Half Note."

Late in his career, Sims added the soprano saxophone to his performances. Sims acquired the nickname "Zoot" early in his career while he was in the Kenny Baker band in California. The name was later appropriated for a sax- playing Muppet.

A Story About Zoot And Hawk 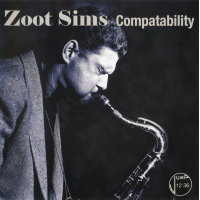 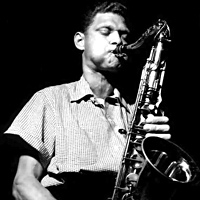 All About Jazz musician pages are maintained by musicians, publicists and trusted members like you. Interested? Tell us why you would like to improve the Zoot Sims musician page.