As described in the Halifax Chronicle “Schwager has managed to become the hottest of rising Canadian musicians…Schwager’s solos sprout like vines in the jungle, tangled and tough, and winding through everything. His fluency and jazz literacy are encyclopedic. And his tasteful elaborations of the changes seem to end all too soon.”

Reg has been active in establishing the RANT studio, and this has resulted in the release of two recordings of the Reg Schwager Trio, “Never Swim Alone” RANT 9101 and “Know Your Zones” RANT 9108. In these he performs his own powerful originals as well as re-interpreting bebop classics. His group has appeared across Canada in clubs and at jazz festivals from Halifax to Vancouver as well as in Europe, and has recorded “Resonance” for the Justintime label. Newly released is his compact disc entitled “Border Town” RANT 9724.

Reg composes jazz songs and has written and recorded arrangements for these with the Dave McMurdo Orchestra. He was awarded an honorable mention in the ASCAP/IAJE Dizzy Gillespie Commissions in the category of Emerging Jazz Composer.

With his sister Jeannette Lambert, he has developed a repertoire of vocal jazz compositions, combining his music with her lyrics, as on “Forget Me Not” RANT 9209. This duo has a long history of performing jazz standards together from the time that they were very young until today. He also performs regularly with his wife, cellist Kiki Misumi, in Canada and also in Holland where Reg continued his studies in music composition in Amsterdam in 1993 with an award from the Canada Council for the Arts. 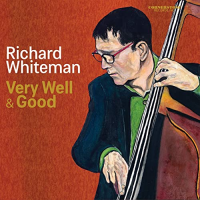 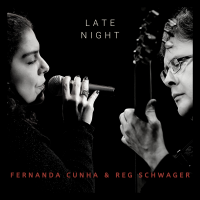 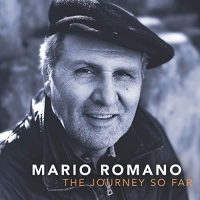 From: Late night
By Reg Schwager

From: Undertones
By Reg Schwager 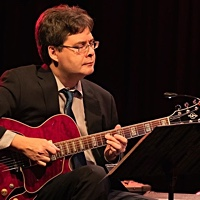 All About Jazz musician pages are maintained by musicians, publicists and trusted members like you. Interested? Tell us why you would like to improve the Reg Schwager musician page.