Over the past decade pianist Mathias Landæus has emerged as one of the most personal voices of Swedish jazz. His music is characterized by honesty, spontaneity, passion, and playfulness. His recorded output ranges from straight ahead jazz to free form to electronica. He has toured with musicians like Benny Golson, Tim Hagans, Lina Nyberg, Timbuktu and Fredrik Ljungkvist. He has released nine albums as a leader.

Mathias Landæus was born in Lund, Sweden in 1969. He grew up in a musical family and started improvising on the piano as a child. In his teens he started playing in local jazz, soul and hip hop bands. In 1992 he moved to New York to study jazz and classical music at The Mannes College Of Music. Among his piano teachers were Richie Beirach and Jaki Byard. Upon returning to Sweden in 1995, he was immediately signed to the Amigo label and his first album "Blåbete" was released to much critical acclaim. During the years that followed Landæus got firmly rooted in Stockholm. He vitalized the local scene by creating an oasis for jazz musicians and listeners at the small club "Glenn Miller Café" where he led the house band several nights a week. This became an important inspiration for the next generation of budding jazz musicians. During these years Mathias played with many prominent Swedish jazz musicians from all generations.

Between 2002 and 2004 he held the piano chair in the Norrbotten Big Band which was led by Tim Hagans. Between 2002 and 2008 he was been a member of singer Lina Nyberg's band, a very creative and expressive unit that strayed as far as Brazil and Vietnam. Among his own projects are the band “House of Approximation” which has been featured on three well-recieved albums and electronica/nu jazz project Reunion. In 2009 he formed his current trio with legendary bassist Palle Danielsson and celebrated drummer Jon Fält. Their album debut “Opening” was released on MA Recordings.

Since 2010 Landaeus curates the weekly club "Underground" in his native town Lund. He invites some of the most interesting Scandinavian artists - ranging from free improvisers, to jazz musicians, to pop stars - and creates a unique combo for every concert. 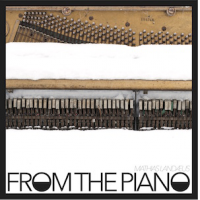 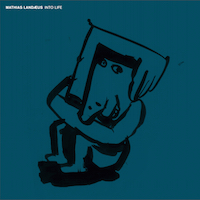 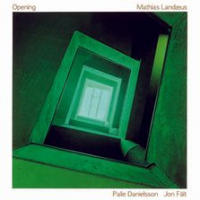 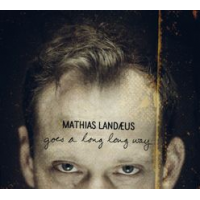 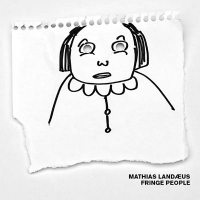 All About Jazz musician pages are maintained by musicians, publicists and trusted members like you. Interested? Tell us why you would like to improve the Mathias Landaeus musician page.