Jan Johansson was a Swedish jazz pianist. He is little known outside Scandinavia, and his records are not widely available, though Jazz pa svenska (Jazz in Swedish) has sold more than a quarter of a million copies, and is the best selling jazz release ever in Sweden.

Johansson was a native of Soderhamn, in the Halsingland province of Sweden. Studying classical piano as a child, he would also go on to master the guitar, organ and accordion, before turning on to swing and bebop as a teenager. He met saxophonist Stan Getz while at university. He abandoned his studies to play jazz full time, and worked with many American jazz musicians, becoming the first European to be invited to join the Jazz at the Philharmonic package.

The years 1961 to 1968 produced a string of classic albums, which would help define his style of re-imagining traditional European folk tunes via jazz and the avant garde. These included Jazz pa svenska and Jazz pa Ryska (Jazz in Russian) which are both available in an expanded form on CD. Jazz pa Ungerska (Jazz in Hungarian) together with Danish Jazz violinist Svend Asmussen is the third album in that series. Jazz in Swedish comprises variations on sixteen Swedish folk songs with Georg Riedel playing acoustic bass. During this period, Johansson also made several recordings with Radiojazzgruppen.

The Grammy award winning albums Musik genom Fyra Sekler (Music from the Past Centuries) builds on traditional Swedish melodies, but this time uses larger groups of musicians, and 300.000. There were also two trio sets, 8 Bitar and Innertrio, which have been reissued as a single CD.

In November 1968 Jan Johansson died in a car crash on his way to a concert in a church in Jonkoping, Sweden. His sons, Anders Johansson and Jens Johansson, run Heptagon Records which keeps their father's recordings available. 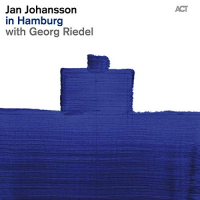 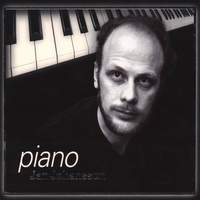 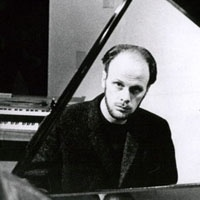 All About Jazz musician pages are maintained by musicians, publicists and trusted members like you. Interested? Tell us why you would like to improve the Jan Johansson musician page.