Lars Jansson was born in 1951, and grew up in Orebro, Sweden, where he was bored by his lessons at the community music school. In his early teens, a relative lent him records with Miles Davis, Ben Webster, and Mose Allsion. During the 1960s, he followed the fashion and developed an interest in the organ. He listened to Kjell Ohman play with the Telstars, to Jimmy Smith and Jack McDuff, and to Hammond organ music. Drummer Sjunne Ferger became an important figure in his life, and together they formed a duo: "Takt & Ton" (Beat & Pitch).

In 1970, after graduation from upper secondary school, he took a semester off, planning to go on and study medicine. He ended up at dental school, but after a year and a half he decided to switch to music. He was accepted at the Göteborg College of Music, where all the professional musicians had their jam sessions at night. That gave him the opportunity to play with Ove Johansson, Jan Forslund, Conny Sjökvist, Gilbert Holmström, Gunnar Lindgren, and others, and he discovered Herbie Hancock, McCoy Tyner, Paul Bley, Bill Evans, Lennie Tristano. Keith Jarrett and Chick Corea.

Lars became a member of Björn Alke's quartet, with Gunnar Bergsten. He also played with the Arild Andersen Quartet. He went on to play with Radka Toneff and various Norwegian musicians including Knut Riisnaes and Jan Garbarek, and then with Hawk On Flight, Equinox, Red Mitchell, Joakim Milder, Crystal Eagle, and many other groups, both Swedish and Danish. Today, the Lars Jansson trio is, and has long been, one of the most well-renowned jazz groups in Sweden. Originally, the other two members were Anders Jormin and Anders Kjellberg. Lars Danielsson succeeded Jormin as the trio's bass player in the mid-1980s, and since January 2005 he has been succeeded by Christian Spering. 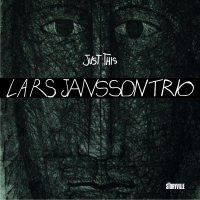 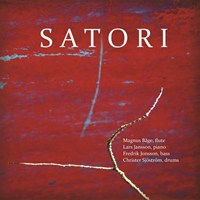 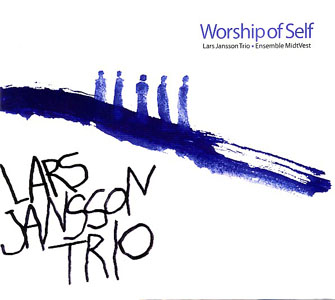 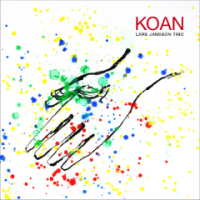 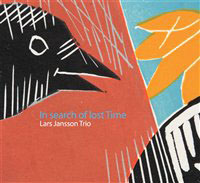 In Search of Lost Time

All About Jazz musician pages are maintained by musicians, publicists and trusted members like you. Interested? Tell us why you would like to improve the Lars Jansson musician page.