Active for nearly twenty years in the most varied musical environments studied with Piero Quarta and Gaetano Zocconali, attended the Conservatory of Frosinone and attended seminars with Alfredo impulliti and Achille Succi.

He specializes in performing contemporary music with Maestro Harry Sparnaay.

He composed music for theater, film and documentaries in collaboration with Rai Trade and with the companies Mediterranean Centre of the Arts, Artes, Small Brancaccio, L'Orologio.

Dedicatee of many works for bass clarinet and contrabass clarinet solo by composers such as Giorgio Colombo Taccani, Dan Di Maggio, Sofia Mikaelyan, Shigeru Kan No.

He performed at the the Venice Biennale and the Festival Five Days of Milan with a program of premieres for solo contrabass clarinet.

He participated in International Festivals such as Roccella Jonica, Music Sulle Bocche, Visiones, Encuentro of jazz and Musica Viva.

Listed by Musica Jazz magazine among the best young talents of Italian jazz in 2012. Il Manifesto newspaper described him as ”One of the best music makers of his generation.” 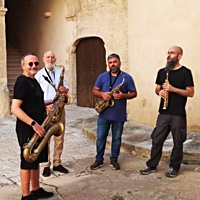 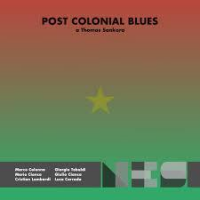 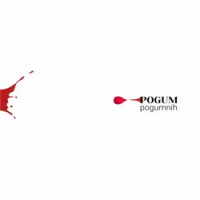 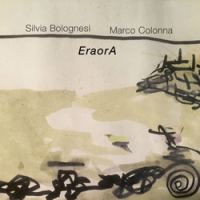 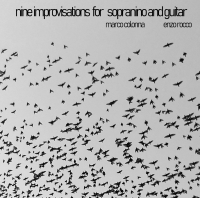 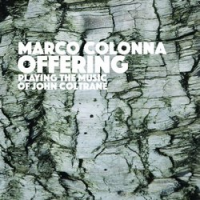 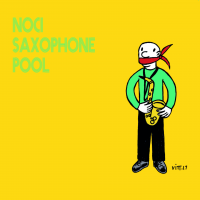 All About Jazz musician pages are maintained by musicians, publicists and trusted members like you. Interested? Tell us why you would like to improve the Marco Colonna musician page.