It is not easy being a woman succeeding in the male- dominated blues world, but Koko Taylor has done just that. She’s taken her music from the tiny clubs on the South Side of Chicago to giant festivals, and continues to perform all over the world. She’s appeared on national television numerous times and has even been the subject of a PBS documentary. Through good times and personal hardships, Koko Taylor has remained a major force in the blues. “It’s a challenge,” she says. “It’s tough being out here doing what I’m doing in what they call a man’s world. It’s not every woman that can hang in there and do what I am doing.” Without a doubt, Koko Taylor is the preeminent blues woman in the world today. She is, and will remain, the undisputed Queen of the Blues.

"I come from a poor family,” recalls Koko. “A very poor family, I was raised up on what they call a sharecropper’s farm.” Born Cora Walton (an early love of chocolate earned her the lifelong nickname Koko) in 1928 just outside of Memphis in Bartlett, Tennessee, Koko was an orphan by age 11. Along with her five brothers and sisters, Koko developed a love for music from a mixture of gospel she heard in church and blues she heard on radio stations beaming in from Memphis. Even though her father encouraged her to sing only gospel music, Koko and her siblings would sneak out back with their homemade instruments and play the blues. With one brother accompanying on a guitar strung with baling wire and another brother on a fife made out of a corncob, Koko began her career as a blues woman. As a youngster, Koko listened to as many blues artists as she could. Bessie Smith and Memphis Minnie were particular influences, as were Muddy Waters, Howlin’ Wolf and Sonny Boy Williamson. She would listen to their songs over and over again. Although she loved to sing, she never dreamed of joining their ranks.

When she was in her early 20s, Koko and her soon-to-be husband, the late Robert “Pops” Taylor, moved to Chicago looking for work. With nothing but, in Koko’s words, “35 cents and a box of Ritz crackers,” the couple settled on the city’s South Side, the cradle of the rough-edged sound of Chicago blues. Taylor found work cleaning houses for wealthy families in the ritzy northern suburbs. At night and on weekends, Koko and Pops would visit the South and West Side blues clubs, where they would hear singers like Muddy Waters, Howlin’ Wolf, Magic Sam, Little Walter, and Junior Wells. And thanks to prodding from Pops, it wasn’t long before Taylor was sitting in with many of the legendary blues artists on a regular basis.

Taylor’s big break came in 1963. After a particularly fiery performance, songwriter/arranger Willie Dixon approached her. Much to Koko’s astonishment, he told her, “My God, I never heard a woman sing the blues like you sing the blues. There are lots of men singing the blues today, but not enough women. That’s what the world needs today, a woman with a voice like yours to sing the blues.” Dixon first recorded Koko for USA Records and then secured a Chess recording contract for her. He produced several singles and two albums for her including her huge 1966 hit single “Wang Dang Doodle,” firmly establishing Koko as the world’s number one female blues talent.

In the early 1970s, Taylor was among the first of the South Side Chicago blues artists to find work, and an audience, on the city’s white North Side. In 1972, Koko played at the Ann Arbor Blues and Jazz Festival in front of more people than ever before (including a young Bruce Iglauer). Atlantic Records recorded the festival (including her performance) and released a live album, which brought Koko to the attention of a large, national audience. In 1975, Koko found a home with the city’s newest blues label, Iglauer’s Alligator Records. Her first album for the fledgling label, “I Got What It Takes,” earned her a Grammy nomination. Since then, Koko’s recorded eight more albums for Alligator, and secured her place in the list of top selling blues artists.

On her most recent effort released in 2007, Koko returns with her first album in seven years, the aptly titled “Old School.” Koko Taylor once again shows the world what she does so well. From foot-stomping barnburners to powerful slow blues, she proves in an instant that her blues are joyous and life-affirming, powerful and soul-stirring.

Over the course of her almost 50-year career, Taylor has received just about every award the blues world has to offer and then some. She’s received Grammy nominations for seven of her last eight Alligator albums, and she won a Grammy in 1984 for the live multi-artist album “Blues Explosion” on Atlantic Records. In 2004 she was presented with the coveted National Heritage Fellowship Award from the National Endowment For The Arts. She holds 25 Blues Music Awards (more than any other blues artist, male or female). A major feather in her cap came on March 3, 1993, when Chicago Mayor Richard M. Daley honored Taylor with a Legend Of The Year Award, and declared “Koko Taylor Day” throughout Chicago. In 1998, Chicago Magazine named her “Chicagoan Of The Year,” and in 1999, Taylor was inducted into the Blues Foundation’s Hall Of Fame. There are many kings of the blues, but only one queen. Koko’s voice is still capable of pinning a listener to the back wall. Show less 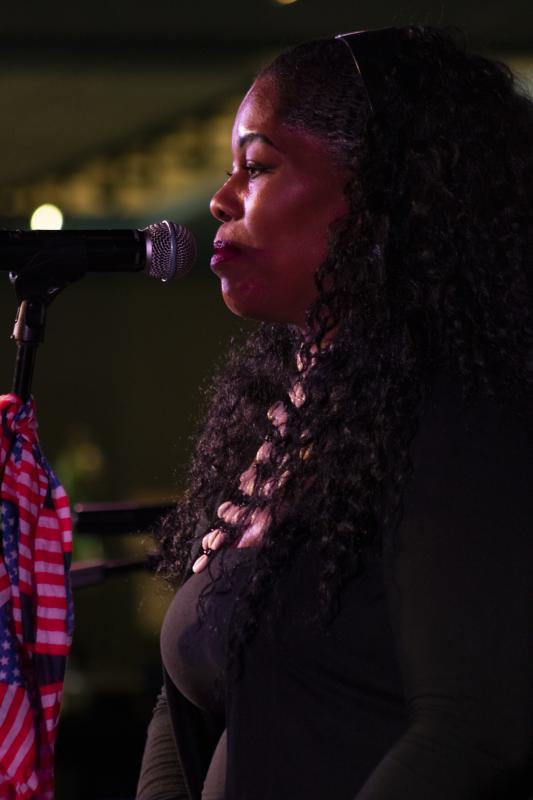 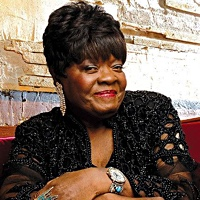 All About Jazz musician pages are maintained by musicians, publicists and trusted members like you. Interested? Tell us why you would like to improve the Koko Taylor musician page.