It's shaping up to be a stellar year for celebrated New Orleans outfit GALACTIC. On February 9th the band will release their groundbreaking new album Ya-Ka-May a visionary mix, intertwining New Orleans sounds from jazz to brass band to funk and far beyond. With this release, the five-man group comprised of drummer Stanton Moore, bassist Robert Mercurio, saxophonist/harmonica player Ben Ellman, keyboardist Richard Vogel, and guitarist Jeff Raines--reaffirms their status as the quintessential modern day New Orleans band and one of the funkiest outfits in the known universe.

Ya-Ka-May features all-new material generated by the band in collaboration with a stellar series of New Orleans guests, who range from iconic figures of the 1960s to the younger veterans to the underground. These invitees appear here outside their normal contexts and away from the sound you might typically associate with them, like putting a picture in a different frame. Guaranteed you know some of their names, but it’s unlikely that you know them all, even if you live in New Orleans. At first listen you're bound to discover scorching talents from the worlds of music you know--jazz, brass bands, r&b, gospel, rock--and one you may not have encountered before: bounce.

Being immersed in all the various New Orleans music scenes, GALACTIC are in a unique position to bring them all together. On YA-KA-MAY (to be released Feb 9th, 2010 on Anti-), they have powerfully connected these genres, illuminating how they are all part of one distinct musical continuum. The album features established legends such as the Rebirth Brass Band, Irma Thomas, Big Chief Bo Dollis, Allen Toussaint, Trombone Shorty and Corey Henry, John Boutte, Josh Cohen and Scully, Glen David Andrews, and Walter "Wolfman" Washington alongside groundbreaking new "Bounce" artists like Cheeky Blakk, Big Freedia, Katey Red, and Sissy Nobby. The end result is New Orleans like it's meant to be heard, and pure GALACTIC,

StLJN Saturday Video Showcase: From New Orleans to the cosmos with...

Be Remarkable And Fans Will Come: Essential Advice From Marketing Guru...

Galactic Returning to Perform Thursday, February 14 at the Pageant

Galactic Returning to the Pageant on Wednesday, March 14 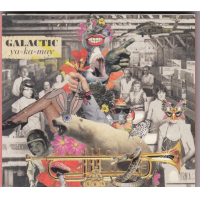 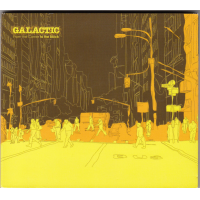 From The Corner To... 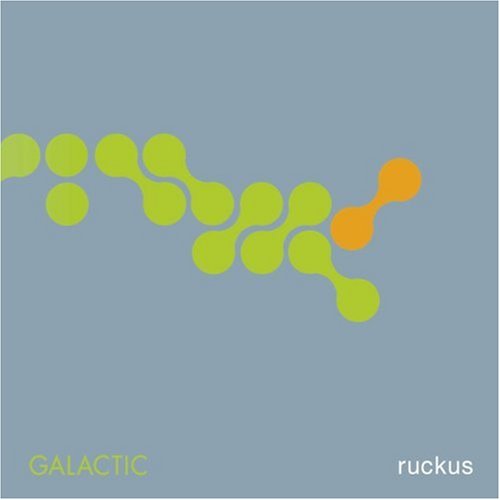 All About Jazz musician pages are maintained by musicians, publicists and trusted members like you. Interested? Tell us why you would like to improve the Galactic musician page.