Cuong Vu is widely recognized by jazz critics as a leader of a new generation of innovative musicians. A truly unique musical voice, Cuong has lent his trumpet playing talents to a wide range of artists including Pat Metheny, Laurie Anderson, David Bowie, Dave Douglas, Cibo Matto, Mitchell Froom, and Chris Speed. Since moving to New York in 1994, Cuong has been active leading various groups, most notably his trio with Stomu Takeishi (bass) and Ted Poor (drums).

He has toured extensively throughout the world and has given clinics and masterclasses throughout the US and Europe. As a leader, Cuong has released four recordings, “Bound” (OmniTone), “Pure” (Knitting Factory Records), “Come Play With Me” (Knitting Factory Records) and “It's Mostly Residual” (ArtistShare) to critical acclaim, with each one having been considered among the best recordings of their respective years. Each record displays how he has carved out a distinctive sonic territory on the trumpet while blurring all stylistic borders.

Cuong was born on September 19, 1969 in Saigon, Vietnam. He immigrated to Seattle at the age of 6 and began playing the trumpet at the age of 11. His intense dedication and love for music led him to a full scholarship at the New England Conservatory of Music where he received his Bachelor of Music in Jazz studies with a distinction in performance.

A recipient of numerous awards and honors, Cuong was awarded the Colbert Award for Excellence: The Downtown Arts Project Emerging Artist Award and was mentioned as one of the top 50 young Jazz Artists in an article called “The New Masters” from the British magazine, “Classic CD”. In 2002, Cuong was a recipient of the Grammy for Best Contemporary Jazz Album as a member of the Pat Metheny Group.

Trumpeter Cuong Vu Interviewed at All About Jazz...And More!

Agogic with Cuong Vu, Andrew D'Angelo: Something Good Going On in...

Change in the Air 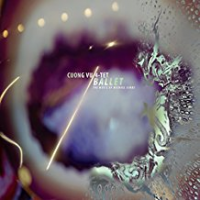 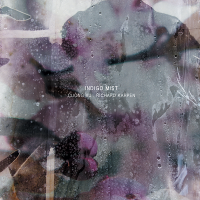 From: Impulsive Illuminations
By Cuong Vu 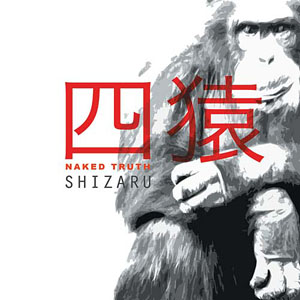 From: Shizaru
By Cuong Vu

From: Leaps of Faith
By Cuong Vu

From: It's Mostly Residual
By Cuong Vu

All About Jazz musician pages are maintained by musicians, publicists and trusted members like you. Interested? Tell us why you would like to improve the Cuong Vu musician page.