Cuong Vu is widely recognized by jazz critics as a leader of a new generation of innovative musicians. A truly unique musical voice, Cuong has lent his trumpet playing talents to a wide range of artists including Pat Metheny, Laurie Anderson, David Bowie, Dave Douglas, Cibo Matto, Mitchell Froom, and Chris Speed. Since moving to New York in 1994, Cuong has been active leading various groups, most notably his trio with Stomu Takeishi (bass) and Ted Poor (drums).

He has toured extensively throughout the world and has given clinics and masterclasses throughout the US and Europe. As a leader, Cuong has released four recordings, “Bound” (OmniTone), “Pure” (Knitting Factory Records), “Come Play With Me” (Knitting Factory Records) and “It's Mostly Residual” (ArtistShare) to critical acclaim, with each one having been considered among the best recordings of their respective years

Breaking news 3/23/20: Impulse! is getting its mojo back. Showing definite signs of, anyway... Since its glory days in the 1960s and 1970s, Impulse! has been little more than a logo wheeled out by its parent company, Universal Music, to lend credibility to unrelated one-off projects. Until very recently, the only newly recorded ... 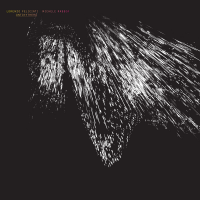 Light, bouncy, funky, mysterious, cosmopolitan, chill, ambient—the music on Antikythera, an album by Lorenzo Feliciati and Michele Rabbia is all of these things. The album has an urban vibe, albeit a slow-motion one , with none of the jarring effects and noise that often accompany city living. Beyond handling the bass duties, Feliciati plays ...

Another week replete with beautiful new releases, and re-releases, from the etheral to the political, both catchy and heart-brakingly gorgeous, from both sides of the Atlantic Ocean. Happy listening! Ben Allison “Mondo Jazz Theme (feat. Ted Nash & Pyeng Threadgill)" 0:00 Vincent Peirani “What Power Art Thou" Living Being II: Night ...

As jazz was born where cultures converged, it's not a surprise that it is the most adaptable form of music. An art form permeable since its very inception to musical traditions from other continents. This week we focus on the contribution of musicians that approached jazz and improvised music benefiting from the wider perspective afforded to ... 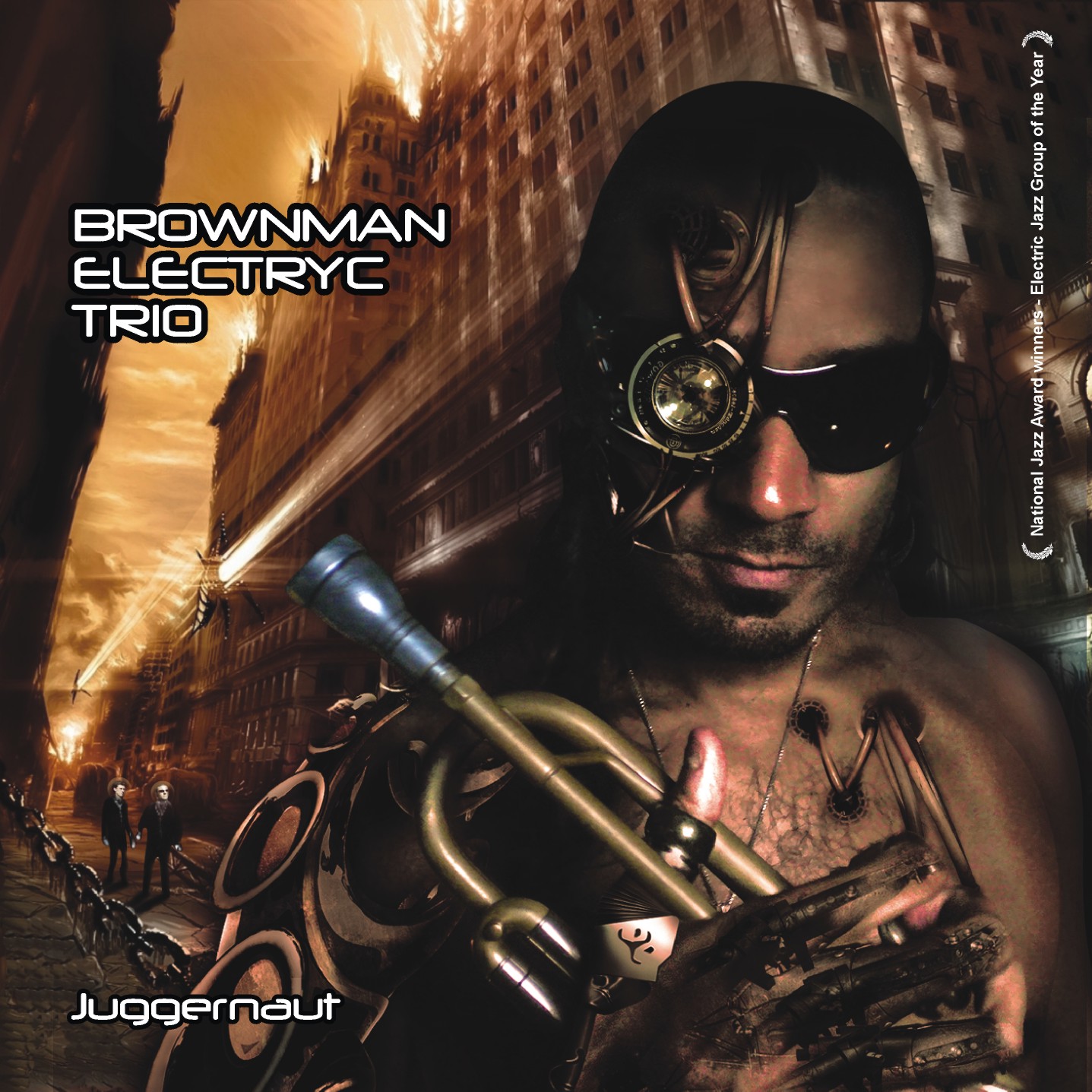 Eraldo Bernocchi: Like A Fire That Consumes All Before It

RareNoise is one of those labels, one of those rare (no pun intended) labels, where format and style have become irrelevant. A recent sampling of the soon-to-be historic label should suffice in telling their ongoing musical odyssey. Pit one against the other: 2018's Anguish, featuring among others, Nordic phenom Mats Gustafsson in a wild-haired hoedown of ...