World-acclaimed Bassist Cecil McBee was born and raised in Tulsa, Oklahoma, a community of rich and varied musical roots. His musical career started in high school, where he first played the clarinet. He and his sister Shirley soon gained local notoriety performing clarinet duets at concerts around the state. By the age of 17, he began to experiment with the string bass and played steadily at local nightclubs with top Jazz and Rhythm and Blues groups.

Because of the great promise he showed on the clarinet, Cecil was offered a full scholarship to attend Central State University in Wilberforce, Ohio and upon his arrival to college, he was immediately embraced as both a fine clarinetist and a promising young bassist. Cecil found the academic atmosphere extremely inspiring, both towards his educational needs as a potential instructor as well as bass performer. Unfortunately, his college education was interrupted by his induction into the U.S. Army where he spent two years as the conductor of the “158th Band” at Fort Knox, Kentucky. There he developed a personal study of the possibilities of bass composition and improvisation.

After his discharge from the army, Cecil returned to college to resume his studies and eventually received Bachelor of Science degree in music education. By the time he graduated from college, Cecil realized that although he had prepared for a career in education, he was more inspired by performing jazz on the world stage. To realize this goal, Cecil decided to move to Detroit, then home to one of the most thriving jazz communities in the world. Within a year, he joined Paul Winter Sextet, which turned out to be an open passage for his eventual arrival in New York City.

The recipient of two NEA composition grants, McBee has written works that are performed worldwide and have been recorded by Elvin Jones, McCoy Tyner, Pharoah Sanders and many others. His music covers all territories of creative improvisation and is unique to his own individuality and incredible abilities on the instrument.

In 1989 he won a Grammy for his performance of “Blues for John Coltrane” featuring Roy Haynes, David Murray, McCoy Tyner and Pharoah Sanders. In 1991, he was inducted into the Oklahoma Jazz Hall of Fame.

As one of post bop’s most advanced and versatile bassists, Cecil McBee creates rich, singing phrases in a wide range of contemporary jazz contexts. Show less 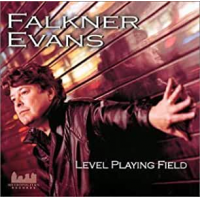 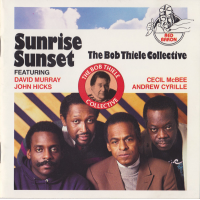 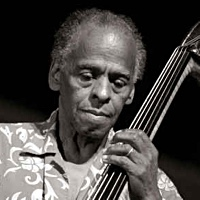 All About Jazz musician pages are maintained by musicians, publicists and trusted members like you. Interested? Tell us why you would like to improve the Cecil McBee musician page.