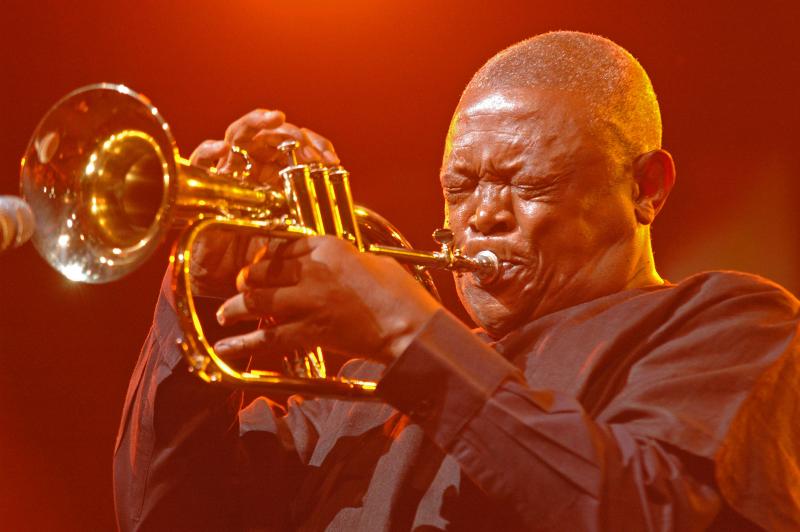 By John Kelman
December 23, 2012
Sign in to view read count
Another tremendous year of travel, to find music in whatever nook and cranny it's hiding. From South Africa to Sweden, from Norway to the Netherlands, and from Germany to home base in Ottawa, Canada, it seemed as though there was an endless supply of great music to see—and even more that sadly had to be skipped.

2012 was a special year for All About Jazz, too: for the first time, we were invited to curate a series, in this instance at Norway's Kongsberg Jazz Festival. The objective? To put together, in seven shows, a program that gave some impression of the breadth and depth of the music scene, from acoustic to electric, from relative knowns to up-and-comers, and from long-established artists performing under their own name for the first time, to existing acts inviting guests to see what might happen. As curator of the series, it would be untoward to cite any of the shows as amongst the best of the year (even though, objectively, many would have to qualify), but a shout-out is still absolutely necessary for the fine artists who poured their hearts and souls into this, our first curation, All About Jazz Presents: Doing It Norway:

It was a tremendous two days of music on (and sometimes over) the edge. But from the ten other festivals, special events and showcases, here are 25 performances plus one very special event, in chronological order, that stood out from over 100 shows that were, with only very rare exception, well worth the long hours in airports, planes, trains and automobiles: