Eivind Aarset is a guitarist with a unique musical vision that absorbs and reflects all manner of music while retaining an enviable individualism and high quality craftsmanship that can span from quiet intimacy to searing intensity. His debut as a bandleader on Jazzland Recordings was described by the New York Times as "One of the best post-Miles electric jazz albums," setting a high benchmark that Aarset has consistently met and exceeded, both in the studio and in live performance. As one of Norway's most in-demand guitarists, Eivind Aarset has worked with Jon Hassell, David Sylvian, Bill Laswell, Jan Garbarek, Paolo Fresu, Marilyn Mazur, J.Peter Schwalm, Mike Manieri, Marc Ducret, Michel Benitas Ethics, Martux-M, Stefano Battaglia, Michele Rabbia, Talvin Singh, and Andy Sheppard

Eivind Aarset: Phantasmagoria, or a Different Kind of Journey 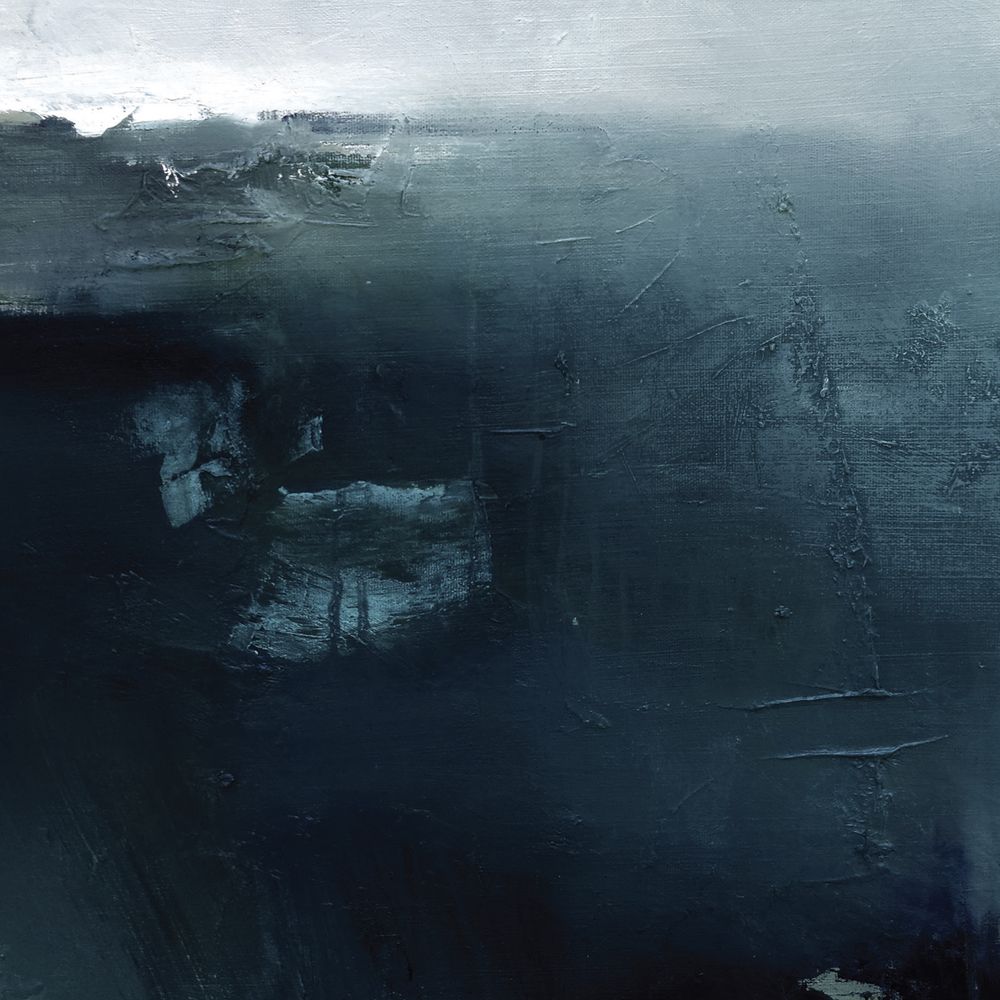 To get any further out than Transneptunian Planets, one would have to travel to the edge of the solar system. The title of the album— offered up by electro-acoustic composer J. Peter Schwalm and guitarist, composer & mathematician Stephan Thelen—refers to objects orbiting the sun in the far reaches, out beyond Neptune. Many of these objects ... 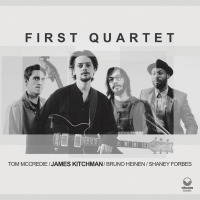 In the pen portrait of London-based guitarist James Kitchman which is included on the website of his record label, Ubuntu Music, Kitchman singles out the five jazz musicians who have most inspired his playing. Four of them are saxophonists John Coltrane and Sonny Rollins and guitarists John Scofield and Bill Frisell--titans all, frequently cited as influences ... 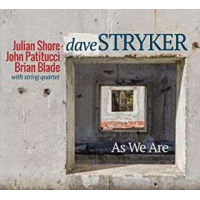 Phantasmagoria, or a Different Kind of Journey