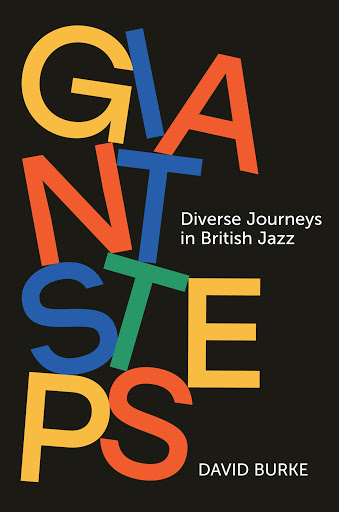 After the Foreword, however, things improve dramatically. Giant Steps consists of twenty-five interviews with musicians of colour accompanied by thumbnail biographies. Burke is an empathic interviewer and he succeeds in drawing out informative personal and professional responses from his subjects. Perhaps the most prominent strand running through the interviews is the role identity politics is playing in shaping the new British jazz, much as it did African-American jazz in the 1960s and 1970s. The interviews also illuminate the experience of growing up as a person of colour in modern Britain and the attendant prejudices and disadvantages that have to be confronted, the depth of which are unknown to most non-black Britons.

The definitive story of British jazz, and the crucial role of musicians of colour within it, has still to be written, but Giant Steps is a useful contribution.