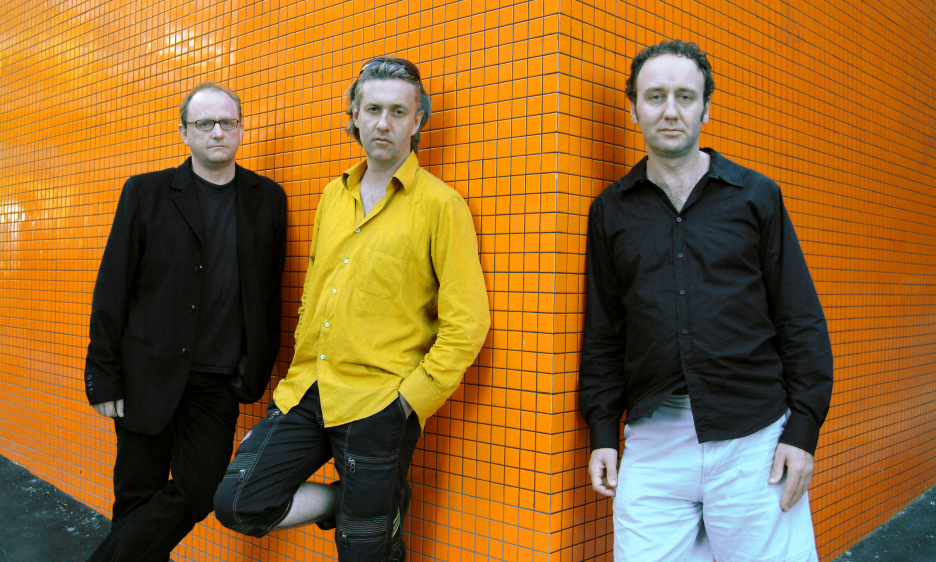 By Patrick Burnette
February 22, 2018
Sign in to view read count
After a January of unusual episodes, the boys are back in the groove for February.

Episode 133 features a wide spread of entries, from Juli Wood's tribute to Finnish folk music Synkka Metsa to the Vienna Art Orchestra's energetic homage Duke Ellington's Sound of Love. Alex Sipiagin's Returning also gets a thorough look-in, along with a discussion of The Necks' Silverwater album and Geoff Dyer's rather fulsome celebration of the band in the New York Times Magazine. Can a critic like a band so much it actually hurts the object of his affection? Listen to find out. Mike's take on runaway Broadway smash Hamilton and Pat's glancing looks at releases by Cindy Wilson, Lonnie Liston Smith and Larkin Poe fill out the pop matters section.

The focus swings to review copies for episode 134, with an up-and-coming artist buffet. Ryan Meagher's Lost Days showcases his lyrical guitar in a variety of genres and leads to a brief discussion of contrafacts and the joys of Joe Henderson. Elliot Mason is a promising young trombonist from the Lincoln Center nexus who pays propers to Duke Ellington and John Coltrane on his Before, Now & After. Aaron Aranita and the Brent Fischer Orchestra offer Latin big band sounds on Segunda Vista, while Syrinx Effect take honors for the episode with their rule-breaking opus A Sky You Could Strike a Match On. Pop matters is Beatles-centric, with discussions of Let It Be, Naked, the brand new stereo remix of Sgt. Peppers, and the Lovecraftian horror of the 1978 film based—or rather, debased—on that timeless album.