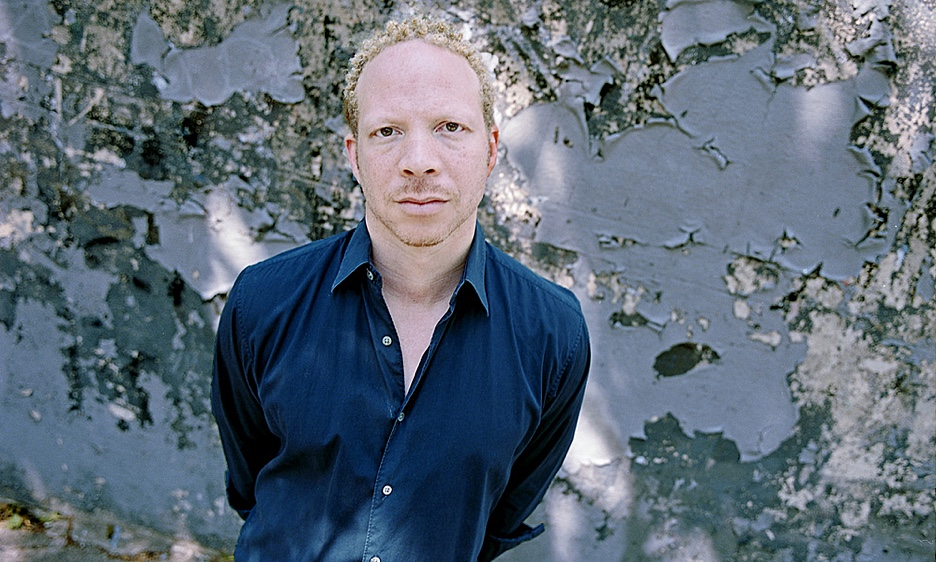 The launch of the seventh edition of Brilliant Corners—Belfast's only jazz festival—saw Craig Taborn make his first appearance here in nearly a decade, and his first solo gig in this city of just under 350,000 people.

Such an auspicious occasion merited a special venue, and the Sonic Lab at the Sonic Arts Research Centre is certainly that. A complex of forty-eight speakers positioned around the room at various heights and beneath the grid-like floor, provide a truly unique listening environment. Not for nothing was the venue opened by the great sonic conceptualist Karlheinz Stockhausen in 2004. Taborn too, is something of a sonic explorer, and a unique pianist in modern jazz/improvised music.

Ten albums as leader in twenty-five years since his debut, Craig Taborn Trio (DIW, 1994), might seem like a small return for such a prodigious talent—there's also about a hundred and fifty sideman recordings of note—but with exceptional musicians like Taborn, less is often more. The one solo piano album to date, Avenging Angel (ECM Records, 2011), was described by AllMusic's Thom Jurek as "a major contribution to the actual language of the piano as an improvisational instrument...", and this solo concert lived up to the billing.

Taborn placed several small cards of musical annotation inside the lidless Yamaha piano-compositional sketches that marked the planned route, if not the actual terrain to be navigated. Taborn then greeted the audience and got straight to it. A repeating three—note motif provided the launching pad, the pianist stretching and compressing the spaces between the notes to create an elastic sense of time.

A two-handed synchronization of a sharply chiseled motif—as piercing as a bell chiming—shifted from two to three, and then four notes. Along with a sense of quickening and slowing of tempi, Taborn's fingers drew darker, heavier colors from the shifting rhythmic mantra, the tone then becoming gradually lighter and less foreboding.

This little tug-of-war between left and right hands eventually gave way to two concurrent, independent lines of thought, simple at first, as the right felt out single note progressions over a metronomic two-note pulse of crushing intensity. In such a boldly spare yet dynamic soundscape slight variations resounded powerfully, the pianist seemingly playing with the overtones that hummed in the Sonic Lab's fabulous acoustic embrace.

Soon, more complex lines emerged, the left-hand roaming over a limited bottom-end area, as though the pianist was pacing restlessly in an enclosed space, perhaps combing the terrain in search of some key to the next progression. All the while the right hand maintained a trilling drone like water on the boil.

The intensity momentarily waned, as though Taborn was collecting his thoughts. Then in a decisive move, the pianist submerged himself fully in two-handed improvisational flow, two independent lines of thought scurrying feverishly. It sounded like two pianists sparring, a phenomenal technique that Taborn has developed over many years. For seventeen minutes before silence ushered in applause, Taborn explored these dynamics, with overlapping rhythmic pulses dissolving, at different intervals, into flowing improvisations. Percussive mantras of industrial intensity and simultaneous wild flights of improvisation suggested a tête-à-tête between Philip Glass and Cecil Taylor.

Two further pieces, each of around eight minutes, followed. The vocabulary differed, the nuances too, but the essential framework of modulating, mantra-like motifs—delivered with varying degrees of gravitas—coupled with tumbling improvisations was much the same, thrilling as it was. The surprise, in context at least, was the beautifully soft rendition of "But Not for Me" that ensued. Unique too, Taborn's light but sure tracing of George and Ira Gershwin's 1930 song, underpinned by faint pulses like distant stars.

It would have made for a beautiful conclusion to the set but as the song petered out a subtle shift towards space and rhythmic repetition suggested a return to more robust improvised territory was imminent. When Taborn indeed committed to the pursuit the results were spectacular. A five-note chime seemed to ignite this new direction, and after brief fluctuations in weight of touch, as though balancing the scales, the drama proper began. Circling right-hand motifs and metronomic left-hand percussion, one hand breaking away in slippery glissandi and then the other, both charting overtly melodic contours. Melody and rhythm inextricably linked.

Quickening and slackening of pace, pounding repetitious chimes like dystopian church bells signifying the apocalyptical, sweeping glissandi and dark percussive hammering of uncommon intensity. At the height of the maelstrom Taborn' stone-like expression broke into a wide smile, as though finally, his explorations had brought him to the place he was seeking all along, where freedom and form, perhaps, are mirror images.

The interweaving flows inevitably lost steam, the phrasing becoming choppier and staccato, the fingers reconnecting with a pair of minimalist motifs, three notes from the left hand, two from the right, hammered out with mesmerizing precision until there was nothing left to shape.

The performance was stunning, a hypnotic manifestation of mindfulness, meditation and freedom. In a 2009 interview with All About Jazz Taborn reflected on the art of improvisation: "The more someone is willing to face the possibility of failure , the more one is able to surmount that...and that's what makes real improvisers, I think -a fortitude." The Sonic Lab audience was probably a little stunned by the magnitude of Taborn's fortitude, his willingness to take risks and the fearlessness in pursuit of his goal. The applause rang out until Taborn had disappeared from the room. Another truly memorable concert from Moving On Music and a tremendous hors d'oeuvre to the week-long musical feast that is Brilliant Corners.