By PATRICK BURNETTE
April 1, 2019
Sign in to view read count 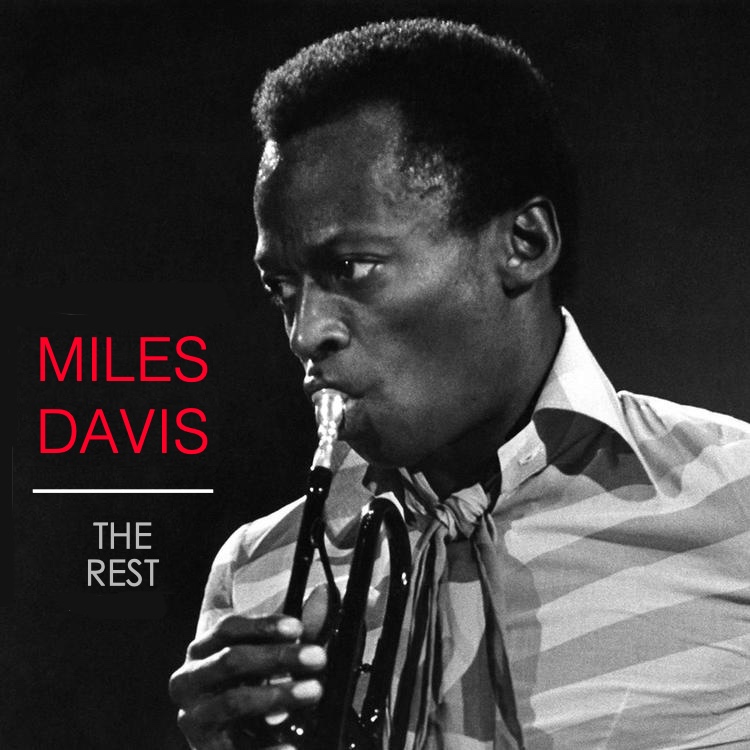 The can't-miss box set of the year Miles Davis: The Rest completes Columbia Records' thorough excavation of the great trumpeter's session work. As the press release notes, "Columbia was proud to offer eight steel-spine box sets of Davis' sessions, followed by our 70-disc Complete Studio Albums Collection, followed by our The Genius Of Miles Davis set that collected the steel-spine boxes in a trumpet case, followed by our six-volume Bootleg series, followed by our mono issues on vinyl. Now, with the epochal The Rest box set, listeners can finally experience what we've been holding back all these years."

The Rest is a spiritual successor to Columbia's The Alternate Takes Of The Alternate Takes series of box sets, whose sales plummeted soon after buyers realized that those were simply the master takes. In contrast, The Rest captures whatever work by Davis remains in the Columbia archives with such can't-miss tracks as "Clearing The Spit Valve," "Clearing The Spit Valve Again" and "Clearing the Spit Valve: Dance Remix." Spoken word interludes are also included, such as the never-before officially released "Where the F&#% is Teo?!" (Spoiler: Teo Macero had gone out for a sandwich.)

Columbia confirmed that Volumes 1-8 of The Rest will be released from mid-2019 through 2021. The label also announced that The Complete Live At The Plugged Nickel will be reissued when Hell freezes over.