By Samuel Chell
February 6, 2007
Sign in to view read count 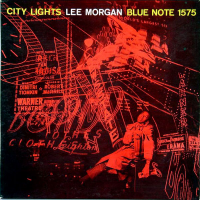 City Lights; Tempo De Waltz; You're Mine You; Just By Myself; Kin Folks;