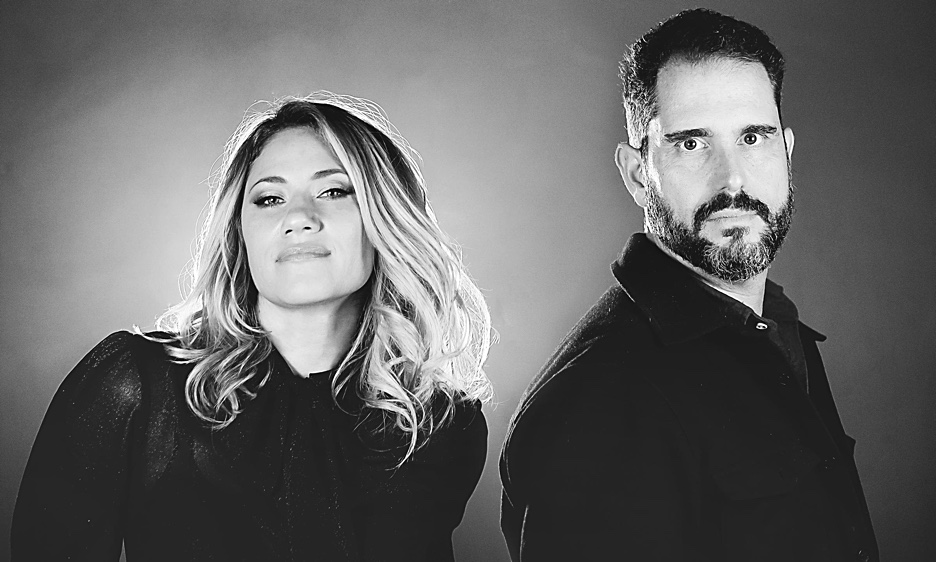 By PATRICK BURNETTE
April 30, 2019
Sign in to view read count

Highly recommended–especially if you have friends or children who listen mostly to popular music and may never have witnessed musicians executing at such a high level without the help of auto-tune–or a bassist.

Eight-string guitarist Charlie Hunter's latest partnership is with vocalist Lucy Woodward, a firecracker with a strong sonic resemblance to Joan Osborne and an outgoing stage presence. For their performance at the Jazz Kitchen, the duo was joined by an excellent local drummer whose name I was never quite able to make out (I was seated at the back, and the sound system favored singing over speech) and, for two blazing numbers at the end, Indianapolis saxophone hero Rob Dixon. (Dixon has toured with Hunter, who produced and appeared on Dixon's album Coast to Crossroads.)

Hunter/Woodward's set focused on blues and soul numbers, along with some creative rearrangements of pop tunes (a boog-i-fication of the Hollies' "Bus Stop" particularly stood out). Woodward is a charming and accomplished singer, nailing every note and ornament with power that could fill a much larger venue than the Jazz Kitchen's cozy confines. She does sound uncannily like Osborne, though with that singer's soupçon of Janis Joplin removed, and there is an unavoidable edge of camp to some of her bluesy-er than blue performances. When not singing, she solves the age-old problem of "what to do when the other guy's soloing" by dancing in place.

Hunter is an amazing guitarist able to play bass-lines, chords and melodies all at once, and is perhaps the closest contender in the "one-man-band" sweepstakes for convincing me that a bassist is optional (he didn't convince me, but he came close). There was improvisation aplenty, but Hunter focuses as much on sustaining and tweaking grooves as he does linear improvisation, and his multifarious approach makes it hard to know where to point one's ears when he's soloing. His lines range lower than the average guitarist, which occasionally caused trouble as the Kitchen's venue tends to get overexcited by amplified bass tones.

As to the nameless drummer (my apologies to him and his family, who was out in force for the performance) he played with power and precision and spent much of the evening locking eyes with Hunter, the only visible (or audible) clue that he wasn't a permanent member of the group, so complete was his integration in the performance.

The Hunter/Woodward group doesn't claim to be "pure" jazz and is probably not the place to turn if you're looking for an evening of "pure" improvisation, but it is great fun and downright impressive. Highly recommended—especially if you have friends or children who listen mostly to popular music and may never have witnessed musicians executing at such a high level without the help of auto-tune—or a bassist.