Looking for ways to breathe some life into drab and overcast days in their hometown of Watford, Indiana started writing passionate indie anthems for sunny days and rainy days alike. Indiana came into being by the random meeting of Barney and Dom at Keith Allens mobile karaoke at Glastonbury Festival – Barney had been impressively belting out songs a cappella; shortly after he joined the band. Indiana's sound is epic and melodious with quiet/loud dynamics - melodic indie meets post-rock. Big vocals, carefully crafted guitar melodies and a spectacular live sound. Their songwriting passion is for that which returns to indie's epic song writing heritage - the band's purpose being to take music back to when songs mattered more than haircuts - band of substance over style. Their time together has seen the band play for the BBC, national press, airplay on internet radio in UK and Australia, college radio in the US, festival appearances including one for the O2 mobile network

In 1975, while a freshman in high school, Marino joined the Philadelphia Italian-American band called Idea '71. The band played popular Philadelphia and Tri-State area venues. While Marino was with Idea '71 (1975-1982), they recorded the album Supersano, at Virtue Recording Studios and a record (Medley Records) with the songs Sweet Hometown & We Were Happy (B side) at Alpha International Recording Studios.

Charlie Hunter / Lucy Woodward Jazz Kitchen Indianapolis, Indiana April 24, 2019 Eight-string guitarist Charlie Hunter's latest partnership is with vocalist Lucy Woodward, a firecracker with a strong sonic resemblance to Joan Osborne and an outgoing stage presence. For their performance at the Jazz Kitchen, the duo was joined by an ...

Monika Herzig: A Portrait of a Hero

German-born and US-based pianist, author and composer Monika Herzig released her most accomplished work to date the sublime Sheroes in March of 2018. This cohesive album is a celebration of women in music and particularly jazz, on it Herzig's group of women instrumentalists stimulatingly interpret several originals and two covers. Herzig has a doctorate in music ...

2017 is Thelonious Monk's hundredth anniversary year and as good a time as any to ask whether he has anything to teach young, ambitious, up-and-coming jazz musicians today. Monk's recordings still nurture and entertain countless jazz fans, and the clarity and directness of his conception makes him a wonderful “introductory" artist for newbies. Gigging ...

Wes Montgomery: In the Beginning 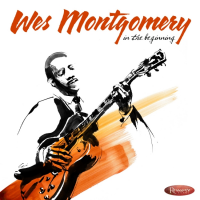 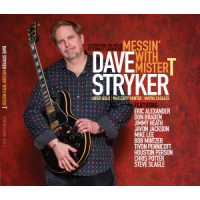 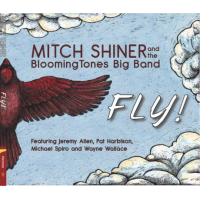 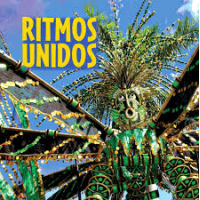