By Bruce Lindsay
December 20, 2010
Sign in to view read count
Like most people, I love a good list. But the act of compilation isn't easy. I have no idea of the criteria by which a collection of tunes on a CD can be judged to be The Best. Even if I had, the simple fact that I haven't heard every new jazz CD released in 2010 renders futile any attempt at a "Best Of" list. So I present absolutely no objective evidence in support of the following ten albums: just a simple, subjective, and therefore irrefutable statement.

Here is a list, in no particular order, of Ten New Albums That Made Me Happy In 2010. 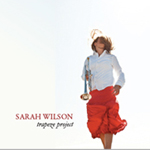 Sarah Wilson is a talented trumpeter and composer—her playing on "She Stands In A Room," coupled with Ben Goldberg's soft and melodic clarinet, is delicate and mournful, on "Himalayas" it has a quiet but confident spirituality. But it's her vocals and arrangements that lift this album into the list. Wilson's re-working of Joy Division's "Love Will Tear Us Apart" is heart-rendingly sad but beautiful, her own "From The River" melds jazz and Americana perfectly. Jerome Harris' bass playing is lyrical and fluid and does much to heighten the beauty of the music. 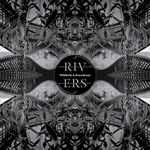 If this album wasn't so exquisite it would be scary. To be honest, at times it manages to be both. The Swedish duo of vocalist Mariam Wallentin and drummer Andreas Werliin, aided for the first half of the album by the Schola Cantorum Reykjavik Chamber Choir, take a minimalist approach to instrumentation yet manage to create some of the most evocative and majestic sounds of the year. "Bleed Like There Was No Other Flood" is both lyrically and musically disconcerting: it wins the 2010 Most Wonderful Song Title Award too. 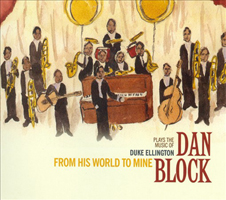 From His World To Mine: Dan Block Plays The Music Of Duke Ellington

Duke Ellington wrote quite a few tunes. Dan Block knows that better than most, and he can play them better than most as well. On From His World To Mine: Dan Block Plays The Music Of Duke EllingtonBlock gives a modern slant to a selection of the composer's less famous tunes—and two or three of Billy Strayhorn's as well—to create a genuinely joyous album. Block and his fellow musicians are in top form throughout. None of the tunes are less than 40 years old—most were written over 60 years ago—yet they all sound fresh and contemporary. "Timeless" is an over-used adjective, but sometimes it's true. 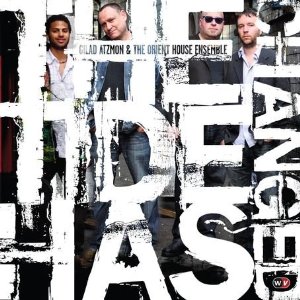 The Tide Has Changed

2010 is the Orient House Ensemble's 10th anniversary and this is a wonderfully varied and inventive Birthday treat. The music is happy, eccentric, sad, upbeat and reflective by turns and always played with style. The Ensemble musicians are all eminently listenable, but the emphatic stamp of Gilad Atzmon's emotive and powerful reed playing is crucial to every tune on the album. 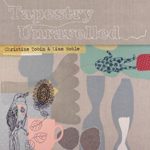 This re-visioning of Carole King's iconic Tapestry (Ode, 1971) works on every level. The songs are stripped back to nothing more than piano and vocals, with Christine Tobin's singing and Liam Noble's playing drawing new emotional depth. Noble's spare and ethereal piano solo at the end of "So Far Away" builds on Tobin's vocal to give the song an emotional intensity King's own version never achieved. 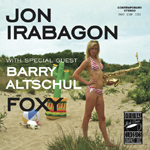 There may be 12 tunes listed on the cover, but Foxy is actually an extended jam lasting almost 80 minutes that sees tenor saxophonist Jon Irabagon, bassist Peter Brendler and drummer Barry Altschul powerhousing their way through some fantastically inspired music. It's a feat of respiratory prowess on Irabagon's part as well: he never lets up for a second. Thinking rationally, this probably wasn't a good idea—but thankfully rational thought doesn't always win out. On occasion, Foxy makes me go "Woo!" quite loudly. It takes a special piece of music to do that. 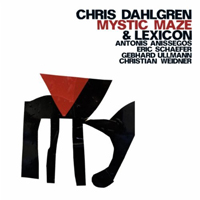 Another project that doesn't tick the box marked "Rational." Bassist Chris Dahlgren found some critical reviews of the work of composer Béla Bartók and set them to music. The result is one of the oddest, funniest and finest albums of the year: Dahlgren's drily intoned vocals combining with some superb instrumental work to create a unique jazz album. Whoever imagined that reviewers could write so much worth listening to? The Jazz Vocal Award 2010 goes, undoubtedly, to Dahlgren's delivery of the word "Ordure." 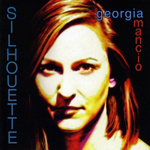 British vocalist and composer Georgia Mancio may not have the most powerful voice in jazz but she is certainly an expressive interpreter of a lyric. On this combination of originals and standards she works with a line-up of top musicians from the UK jazz scene to deliver a thoughtful, and thought-provoking, set. Her version of Tom Waits' "Take It With Me"—just voice, double-bass and cello—is pure, spacious and lovely. 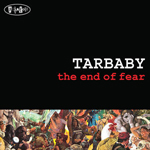 The End Of Fear

More scary stuff—on the cover this time. Tarbaby—pianist Orrin Evans, bassist Eric Revis and drummer Nasheet Waits—take the jazz tradition, bring it into the 21st century, mix it around a bit, add a contemporary urban edge and produce music that really does bring about The End Of Fear. At least, the fear that jazz has nothing new to say, nowhere new to go: the cover image still gives me nightmares. 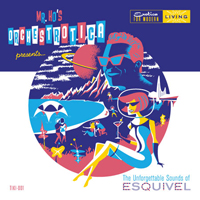 The Unforgettable Sounds Of Esquivel

Mr Ho and his merry band fail to tackle any of the Great Issues of today. They don't attempt to extend the boundaries of jazz. They avoid the trap of the extended instrumental solo. Free improvisation doesn't get a look in. Instead, the ensemble concentrates on life-affirmingly delightful arrangements of Esquivel's space age tunes. The music is wild and wacky, it restores the concept of "groovy" to its rightful place in the fashionable lexicon and it reminds us, if such a reminder was needed, of the paradigm shift that was the Miniskirt.