Gilad Atzmon was born in Israel in 1963 and had his musical training at the Rubin Academy of Music, Jerusalem (Composition and Jazz) A multi-instrumentalist he plays Soprano, Alto, Tenor and Baritone Saxes, Clarinet, Sol, Zurna and Flutes. Until 1994 he was a producer-arranger for various Israeli Dance & Rock Projects, performing in Europe and the USA playing ethnic Jewish soul music. Highly involved in the Israeli musical scene he recorded for 'Ofra Haza' , Yeuda Poliker and many others. He also toured with Memphis Slim and supporting many international jazz names such as Jack De Johnette, Michel Petrucciani, Richie Byrach and many others. Coming to the UK in 1994, Atzmon recovered an interest in playing the music of the Middle East, North Africa and Eastern Europe that had been in the back of his mind for years 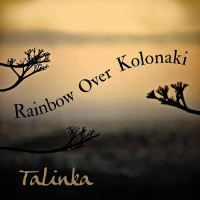 Label: MoonJune Records
Released: 2020
Track listing: Rainbow Over Kolonaki; If I Should Lose You; She Moved Through the Fair; I’m a Fool to Want You; Greensleeves; Perdita; Time Runs Out; Scarborough Fair; When Apollo Smiles; I’ll Be Seeing You.

On January 10, 1994, Pink Floyd announced its upcoming North American tour in support of what would be its second studio album following the 1984 departure of bassist and band co-founder Roger Waters, The Division Bell (Columbia/EMI), a little more than two months before its release on March 28 of the same year. The first of ...

Gilad Atzmon And The Orient House Ensemble Vortex Jazz Club London March 23, 2018 The show was not called “The Music Of Trane," nor even “The Compositions Of Trane," but rather “The Spirit Of Trane." John Coltrane's soul has transcended this earthly realm and ascended beyond even our ...

The Spirit Of Trane 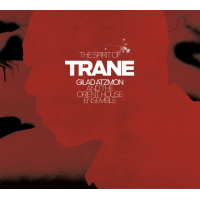 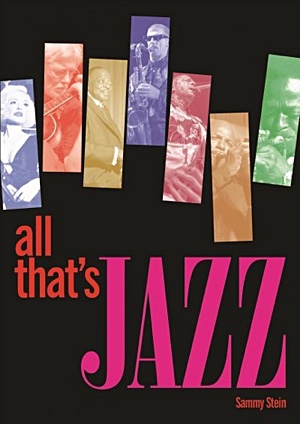 Duke Ellington's exquisite “In A Sentimental Mood," the first track on their memorable team-up album for Impulse! is here given a luscious treatment with the subtle addition of strings. “Invitation," the Coltrane version of which was found on Standard Coltrane a 1962 Prestige release but actually recorded in 1958. Like that version it's given a slow ...

Dwiki Dharmawan's Pasar Klewer Various Locations Bandung and Jakarta, Indonesia March 2-5, 2017 It was supposed to just be a soundcheck and rehearsal. But the energy and focus delivered as Indonesian pianist/composer Dwiki Dharmawan ran his Pasar Klewer band through the various numbers most of this group had recorded in ...