Behind the Lens With Bruce Lindsay 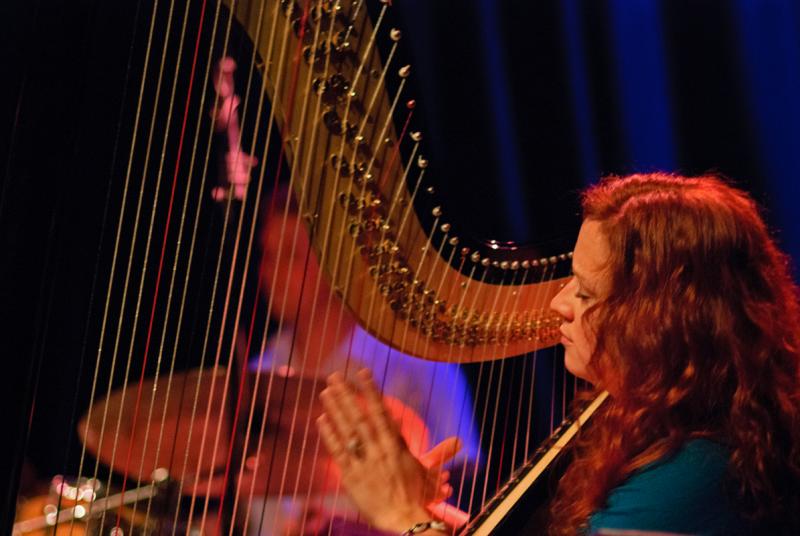 By BRUCE LINDSAY
July 10, 2012
Sign in to view read count
Meet Bruce Lindsay:
I live in the UK and specialize in performance photography. I came to jazz after some years photographing musicians in almost every other genre: rock, indie, folk, Americana, metal.

My work has been featured in magazines, on album sleeves and in exhibitions. My photograph of bluesman Robert Belfour was chosen to be part of a Royal Photographic Society International Print Exhibition which toured the UK in 2009-10.

Teachers and/or influences?
My only formal teaching came from a night school class run by a guy called Steve. My dad taught me a few of the basics when I was very young. Mostly, however, I learn from watching and talking to other photographers.

My influences include Elliot Erwitt, especially for the humor in his work; William Claxton, for his amazing photos of the great jazz players of the '60s; Richard Avedon, for his style.

I knew I wanted to be a photographer when...
I gave up playing in bands but still wanted to keep in touch with the scene. I bought a pretty decent camera, went to Steve's evening class and, luckily, met a local promoter who invited me to shoot a few gigs. I enjoyed it, and people were very complimentary about the photos, so I kept on going.

Your approach to photography:
It has to be fun. It's not the way I earn my living, so I do have the luxury of only shooting when I want to.

Although I shoot in color, I almost always convert to black and white. All my exhibition work is black and white; I like the effect and, of course, it's a link with the great photographers of the past.

Your teaching approach/philosophy:
I've never taught photography formally, but I do occasionally get asked for advice about getting started with music photography and I normally give the same advice to everyone. Take lots of pictures, make lots of mistakes, be self-critical, enjoy it.

When I started out I shot lots of hardcore metal and indie guitar bands. This was almost always in small clubs with no photo pit so I would be at the front surrounded by hordes of moshing teenagers. It was great fun, but no frenzied teen mosher is going to be watching out for a photographer, so I would regularly get slammed into. It teaches you to look after your stuff—and it reminds you to leave your ego at home.

Your biggest challenge when shooting outdoor events:
Mud, rain, sunshine, crowds, heat, cold. And I always feel very conspicuous, which makes me uncomfortable. I like small, dark, clubs. I don't like outdoor gigs and I can't remember the last time I shot one. 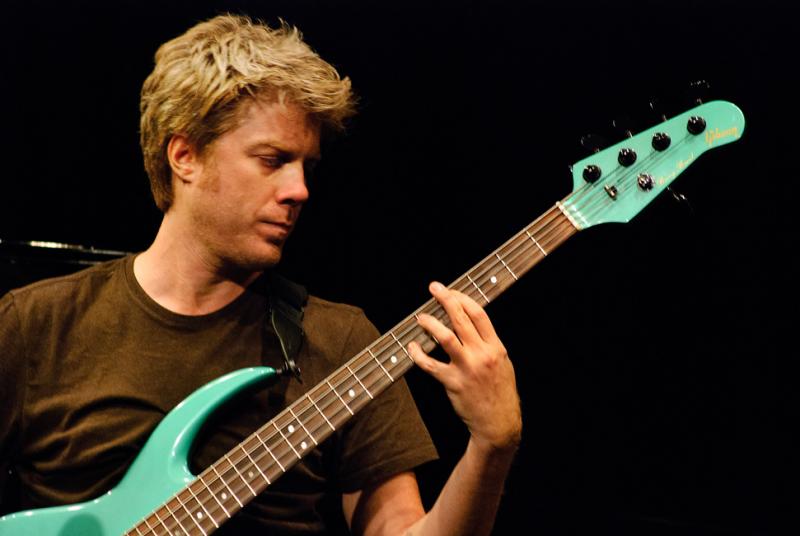 Favorite venue to shoot:
Norwich Arts Centre. It's where I started: a converted church that still has memorials and tombstones inside. I must know every inch of the place.

Favorite festival to shoot:
It would have to be indoors. Snape Proms is a great one—beautiful hall, and the staff take good care of photographers (which isn't always the case).

Where was your first assignment location?
Norwich Arts Centre. I had fun. Looking back, the photos were pretty awful but I passed them off as being "artistic." I don't think I fooled anyone.

Your favorite musician(s) to photograph:
Drummers. The energy and movement is great. Also, they represent a bit of a challenge as they're usually stuck at the back of the stage. Singers. Because they usually look good and they'll often respond to being photographed, play up to the camera, which is fun.

Did you know...
I've just bought my first old-fashioned film camera—a Pentax Spotmatic—in over 30 years. I'm realizing pretty quickly that there are skills I need to relearn.

Your favorite jazz story:
A few years ago I was shooting a gig by T-Model Ford, the blues guitarist. I arrived at the venue to find it covered in posters featuring T-Model's image and a plea to fans not to buy him alcohol. This was a first for me, but explained by the fact that he had recently had major surgery and medical advice was to keep away from the booze. My backstage shots of Mr Ford's Jack Daniels bottle show that the policy failed.

View more Bruce Lindsay photos at All About Jazz

Bruce Lindsay Behind the Lens With...