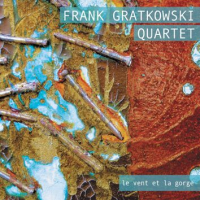 Multi-reedman Frank Gratkowski is a shrewd operator from almost all conceivable angles. And on Le Vent et la Gorge, the stylizations of drummer Gerry Hemingway's fabled quartet weave in and out of the full spectrum. Of course, this component is factored in by the drummer's appearance along with Hemingway's longtime band-mate, Dutch trombonist Wolter Wierbos, lending his wares as well. Ultimately, it's Gratkowski's hyper-inventive mindset that elevates this program towards its zenith, especially considering similar 2012 releases by others. 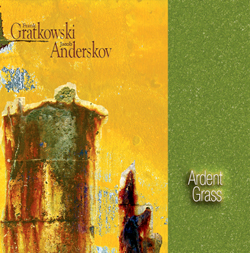 The reeds-piano duo is hardly overdone within the recorded canon, but then neither has it been as rare or unusual as some lineups. This particular duo is apparently not unaware of this, and there's a personality to its work that's entirely its own.There's a little of Anthony Braxton about Frank Gratkowski's alto sax playing on the opening “Narrative" but not enough to distract the ear from the profundity of the music-making. Pianist Jacob Anderskov's touch is, by turns, ...

Over the years, reed/woodwind multi-instrumentalist Frank Gratkowski has formed a series of potent combinations with other musicians. His first was with Georg Graewe in 1992 before he went on to fruitful collaborations with Gerry Hemingway, Wilbert DeJoode, Michael Vatcher and Herb Robertson, among others. Gratkowski has the ingrained ability to turn the presence of his musical partners into a creative force that exemplifies the art of improvisation, and does it once more with pianist Jacob Anderskov on Ardent Grass, which ... 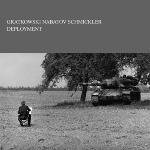 The trio synthesizes an array of mood-evoking frameworks via ...

Virtuoso German reed specialist Frank Gratkowski enjoys a particularly fertile range of collaborations, settings and directional thrusts. He was back in New York in October, 2009 with a trio that has released three albums during the last six years: Kwast (Konnex, 2004), Unearth (Nuscope, 2005) and Palaë (Leo, 2006). Appearing at Roulette, Gratkowski was joined by pianist Achim Kaufmann and bassist Wilbert De Joode, both of whom hail from the Netherlands. The gig is billed as a session of “improvised ... 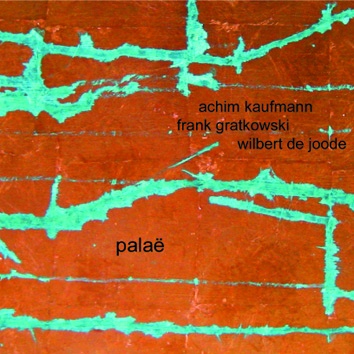 German reedman Frank Gratkowski has become an increasingly significant presence on both ...