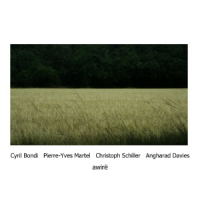 In 2017, Switzerland's Cyril Bondi, German Christoph Schiller and Montreal-based Pierre-Yves Martel came together as the trio Tse (which means “here" in a Swiss mountain dialect) with Bondi playing harmonium and pitch pipes, Schiller spinet, and Martel on viola da gamba. Despite the early musical instruments, extemporization plays its part, as all three players are experienced improvisers. Their first music was improvised but soon became more structured by using pieces of paper with two, three or four pitches written on ... 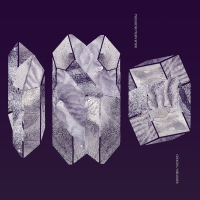 Switzerland's Insub Meta Orchestra (IMO) opted to release their fourth album, 13 and 27, on the UK-based Another Timbre label instead of the INSUB label that had issued their first three recordings. Now, with their fifth, Choices and Melodies, they have reverted to INSUB. The music on 13 and 27 consisted of two compositions by d'incise and Cyril Bondi, the driving forces behind IMO and INSUB; those two pieces were recorded at Studio Ernest Ansermet, in Geneva, in ...