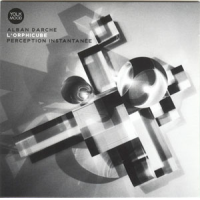 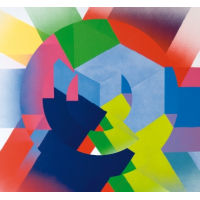 French composer and saxophonist Alban Darche, leader of the big band Le Gros Cube and former member of the l'Orchestre National de Jazz, has worked before in many multidisciplinary formats, among them with choreographer and dancer Nasser Martin- Gusset, director Sylvain Maurice and writer Peter Curling. L'OrphiCube, named after the cubist art movement and a poem about Orpheus by poet Guillaume Apollinaire (who claimed to be the first model of a cubist painter; Apollinaire wrote extensively about cubism), in collaboration ...