Jeff Pearring's background in jazz, classical, reggae and other genres has informed his creative process in ways that are not always apparent. That turns out to be a good thing as his ability to encapsulate influences without genuflecting is part of his music's appeal. The alto saxophonist, a Brooklyn-based Colorado native, is a Connie Crothers protégé with a similarly independent mindset. Billed as “Pearring Sound," the saxophonist surrounds himself with a rotation of players varying on three previous, self-produced albums, ... 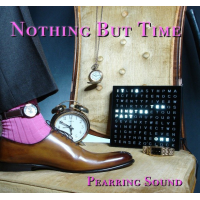 A protégé—and collaborator—of the late, great pianist Connie Crothers, Colorado native, and Brooklyn resident Jeff Pearring has a wide-ranging background encompassing genre from reggae to classical, to jazz. Beyond a physical resume, it is his relationship with Crothers where Pearring reveals himself to be a voracious student of musical history with an equally insatiable appetite to explore new territory. On his previous self-produced album, True Story (2018), Pearring led a group that included Crothers, on her final studio recording, bassist ... 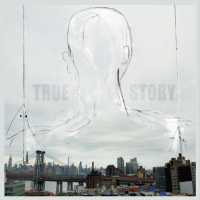 Colorado native Jeff Pearring began studying the alto saxophone at the age of ten but pursued a career in economics before turning back to music. With a broad range of experiences that encompassed symphonic bands, ska and reggae, it was Pearring's affinity for jazz that guided him upon arriving in New York. Pearring studied with Connie Crothers, one of the great, but under-recognized jazz pianists of the past generation. Crothers passed in 2016 but not before inspiring Pearring to pursue ...