Home » Articles » According to Adorno: A Portrait Of Jazz's Harshest Critic, Part 1 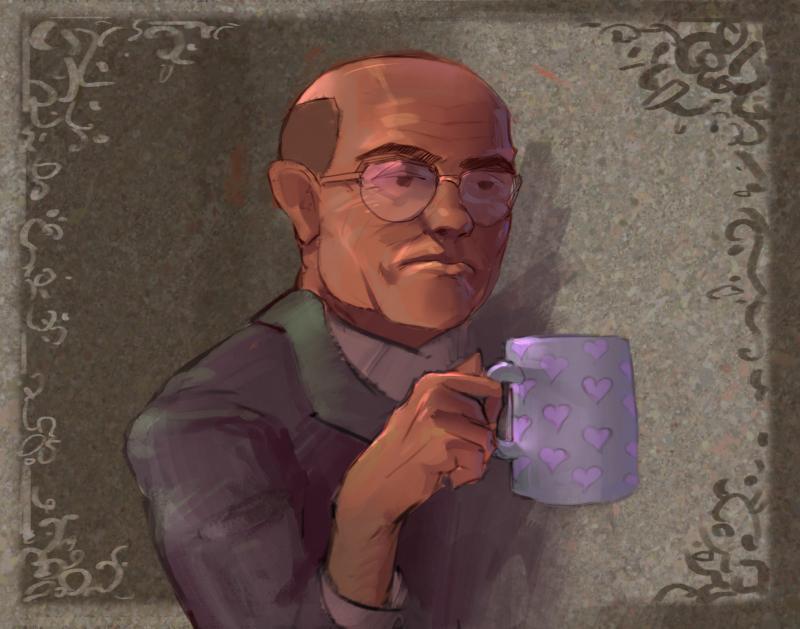 Though the vast majority of his writings on music dealt primarily with the classical tradition, Theodor Adorno (1903-1969) also devoted a considerable amount of attention to jazz. To say Adorno was skeptical of this dance music that had paddled its way across the Atlantic, would be a gross understatement at best. On top of being incredibly biased, his opinions on jazz music were so harsh, that one may wonder if they are to be taken seriously at all. Indeed, many jazz historians have dismissed them altogether, while others went so far as to consider them "the stupidest pages ever written about jazz." Nonetheless, Adorno's jazz essays are of great historical value.

Theodor Adorno, best known for his critical social theory, was a German thinker and one of the leading theorists of the Frankfurt School. Apart from being among the most renowned philosophers on aesthetics of the twentieth century, he also grew to be one of the harshest critics of jazz, for it embodied the very "mass culture" he so strongly opposed. Adorno's first writing on jazz appeared in 1933, at which point it was published in the Europäische Revue, a conservative and national socialist magazine. The essay, titled Abschied vom Jazz ("Farewell to Jazz"), was prompted by the radio ban on the so-called "niggerjazz," that had recently been imposed on German broadcasting stations. In this article, Adorno ironically claimed that the prohibition of jazz was unnecessary, since it had already reached the end of its short musical lifespan and had succumbed to all kinds of commercial pressure. A painful conclusion it must have been to realize that as years passed, jazz did anything but lose its popularity. In 1937, Adorno's second article "On Jazz" (Über Jazz) appeared in the Zeitschrift für Sozialforschung, the yearly journal issued by the Institute for Social Research of the Frankfurt School. By this time, Adorno had already left Germany due to his Jewish heritage, and was now residing in England, where he pursued a doctor's degree at the University of Oxford. The article was published under the pen name Hektor Rottweiler, supposedly to dissociate himself from the broad German public, that largely consisted of jazz enthusiasts.

Adorno initiates Über Jazz with a lengthy theoretical analysis of the technical aspects of jazz, as he interprets them. Its foremost innovation was to be found in the extensive use of the syncopation, a rhythmical phenomenon widely associated with jazz music. According to Adorno, syncopation could be recognized by two subcategories: anticipation ("Überbindung") and delay ("Aussparung"). Other rhythmical novelties of jazz were the "Scheintakt" or "pseudo-bar," that was created when a rhythmical pattern of three beats would extend over the 4/4 bar lines, and the typical instrumental solo break. The latter was accused of being no more than a hotchpotch of clichés, reflecting the canonical Marxian concept of false consciousness: one is given the illusion of freedom (improvisation), but forced to choose from a list of existing commodities (clichés). Adorno explained that, no matter how complex and rhythmically daring a jazz musician would play, he would always surrender to the "dictatorship" of the 4/4 metre and the 32-bar song form.

Jazz timbre was characterized by the vibrato, whereas all other forms of instrumental timbre, such as slaptonguing, growling and other vocalization techniques, were simply dismissed as decadent showmanship. Further analysis led him to believe that jazz harmony was merely an imitation of impressionism: Ninth chords, constant structures, stereotypical blue notes and other "vertical charms" that jazz offered were all "taken from Debussy." From this extensive analysis, Adorno concluded that jazz is defined by its dichotomy between the rigid and the excess: Despite its false idea of freedom, jazz is mechanical and "soulless," since it is continuously hamstrung by its stylistic limitations, while on the other hand, jazz depends greatly on its explosive, flamboyant virtuosity and almost circus-like showmanship.

It is important for us to take into account that Adorno's perception of jazz was influenced by many different factors, the first of which is the blatant fact that his opinions were formed during the Weimar Republic of Germany. Like many other European countries, Germany was struck by a burning enthusiasm for jazz music shortly after World War I. It is, however, the relationship between Germany and jazz that evolved in a most peculiar way. After the naval blockade had been lifted in 1919, the German population barely had the time to recover before the increasing political instability reached its peak during Germany's hyperinflation in the early twenties. By now, the country had been economically and culturally isolated for years. While jazz flourished in cities as London or Paris, Germany's economy was too weak to import music, let alone host concerts of renowned American jazz musicians. Instead, German musicians created a musical substitute for jazz, based on their own popular music and rough ideas of what jazz might sound like. Needless to say, this "jazz" surrogate was far from the authentic Afro-American music that had originated in the early twentieth century.

The stabilization of Germany's economy in the mid-twenties allowed new investments to be made in the entertainment industry, such as the matrix exchange programme with America. The exchange programme enabled the import and export of metal matrices used to press records, and by the late twenties, Germany was shipping a substantial amount of classical recordings to the United States in exchange for American dance music. Ideally, the matrix exchange programme would have cleared up all German misconceptions about jazz; yet, as we may already suspect: There's a catch. The imported jazz music excluded, as expected, the so-called "Race Records," on which virtually all legitimate Afro-American jazz recordings were to be found. This led to German "jazz" bands drawing inspiration from figures such as Zez Confrey, Paul Whiteman or vaudeville singer and entertainer Al Jolson.

When taking this information into consideration, Adorno's criticism on jazz appears to be somewhat understandable. Furthermore, his idea of "pseudo-improvisation" was not entirely misplaced either: As a rule, German jazz musicians consulted a multitude of break "manuals," and learnt the instrumental solo breaks they contained parrot-fashion, leaving little to no room for genuine improvisation or creativity. Likewise, his image of jazz musicians resorting to circus-like showmanship seems less unreasonable when baring the cultural context of Weimar Germany in mind.

At this point, we have reason to believe we have ironed out the confusion concerning Adorno's contempt for jazz music. His harsh opinions on jazz, however, remained the same even after residing in the United States for more than ten years. Following two critical book reviews of Jazz, Hot and Hybrid (Winthrop Sargeant, 1938) and American Jazz Music (Wilder Hobson, 1939), Adorno published his third extensive essay on jazz in 1953: Zeitlose Mode: zum Jazz ("Timeless Fashion: on Jazz"). If anything, Adorno reconfirms his previous thoughts on jazz in this essay, not despite, but because of his exposure to America's music culture.

After a new (but certainly not more accurate) technical analysis, he concludes that all subgenres of jazz that had emerged over the years were in essence all of the same calibre. Popular songs, or standards, were all simply "dressed up in a new fashion" over and over again to sell to countless new generations of jazz fanatics. Despite jazz musicians' attempts to build on and recreate well-known standards, the internal structures of the songs remained unaltered, thus ruling out complete freedom. According to Adorno, the musicians' efforts to overcome the limitations of jazz music were less relevant than the existence of those very limitations. Adorno finally concludes his essay by labelling jazz as the "false liquidation of art": "Instead of attaining the Utopia, jazz causes it to disappear completely." This last phrase reflects his sociological and political analysis of jazz, which we shall tackle next month.