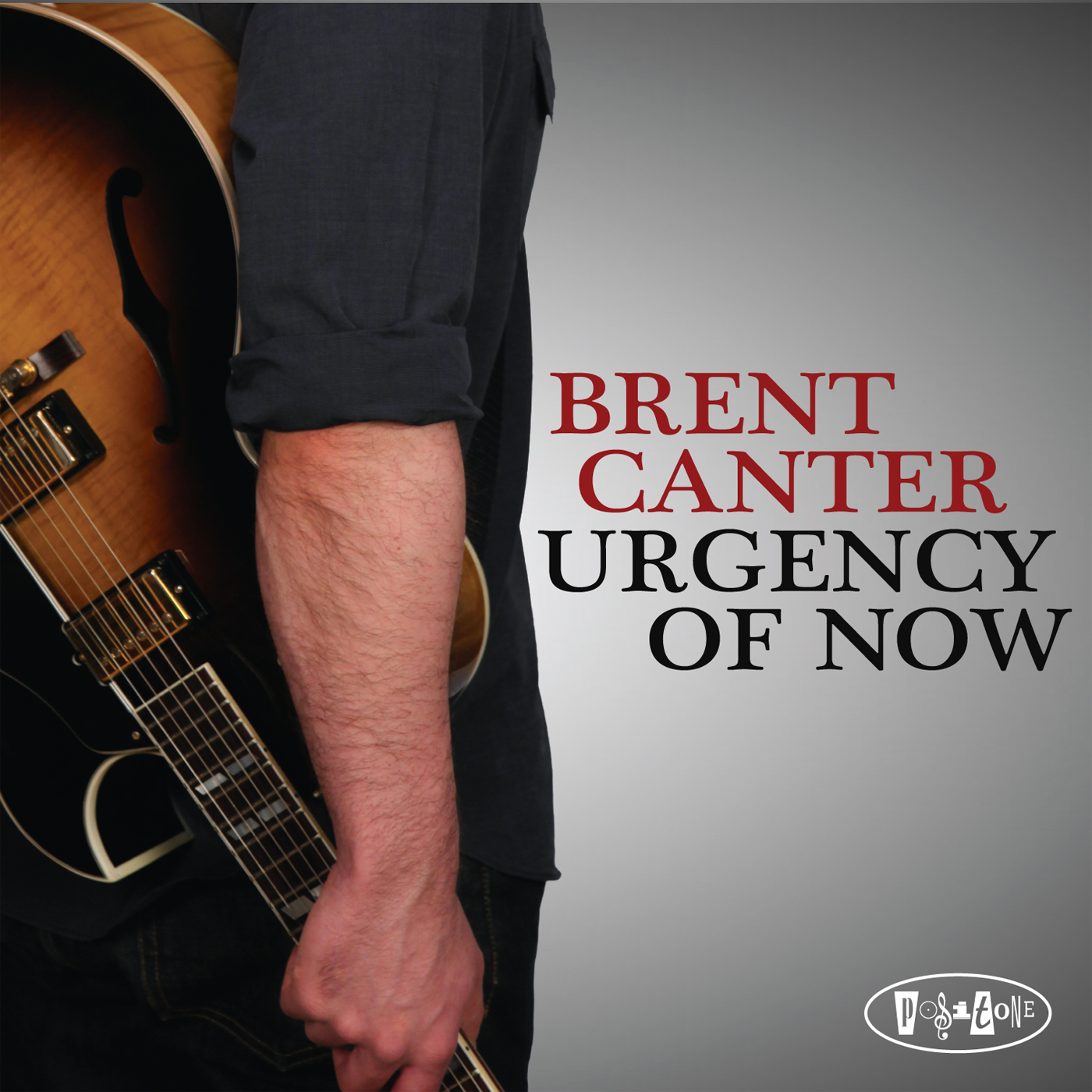 Red flags usually pop up the minute an organ is spotted on the personnel list of a record. Regardless of the quality of the music, the direction is often set in stone, with bluesy Jimmy Smith-style swing dominating the proceedings, but that doesn't always prove to be true. In fact, guitarist Brent Canter's Urgency Of Now might be the least derivative organ-based date to hit the streets in 2011.

Canter's music is full of surprises, as he puts a modern slant on this well-worn instrumental format. While Canter's studies with the great Kenny Burrell likely influenced his outlook on music, and the technical aspects of his playing, his sound bears little resemblance to that of his teacher. In fact, the timbral and tonal qualities inherent in some of Pat Metheny's work, with hints of Kurt Rosenwinkel mixed in, are far better reference points.

The eight originals that make up this album show Canter to be a craftsman of exciting, post-modern vehicles that stay away from conventional jazz grooves. Drummer Jordan Perlson is called upon to provide straightforward rock feels, odd-metered grooves and Mitch Mitchell-meets-drum 'n' bass beats ("With Eyes Closed"), but swing never enters the picture. Canter uses two different organists on this date, with Pat Bianchi standing in on three tracks for Adam Klipple, and both men marry their individual sounds to the textural guidelines and rhythmic roadmaps that the guitarist lays before them.

Veteran tenor saxophonist Seamus Blake is the final piece of the puzzle, and he brings his passionate solo voice to the fore on this project. The results are spectacular when Blake and Canter cross their sonic streams with one another, but they sound even better when they lock in on a melodic phrase together and ride over the waves of sound provided by the organ and drums.

While the title of this record might appear to be somewhat redundant at first glance, it's actually a perfect explanation of Canter's on-the-edge-of-your-seat music. Urgency Of Now eschews all the obvious, placing the guitar-organ combo in a new light, while spotlighting a promising up-and-comer in the jazz guitar category.