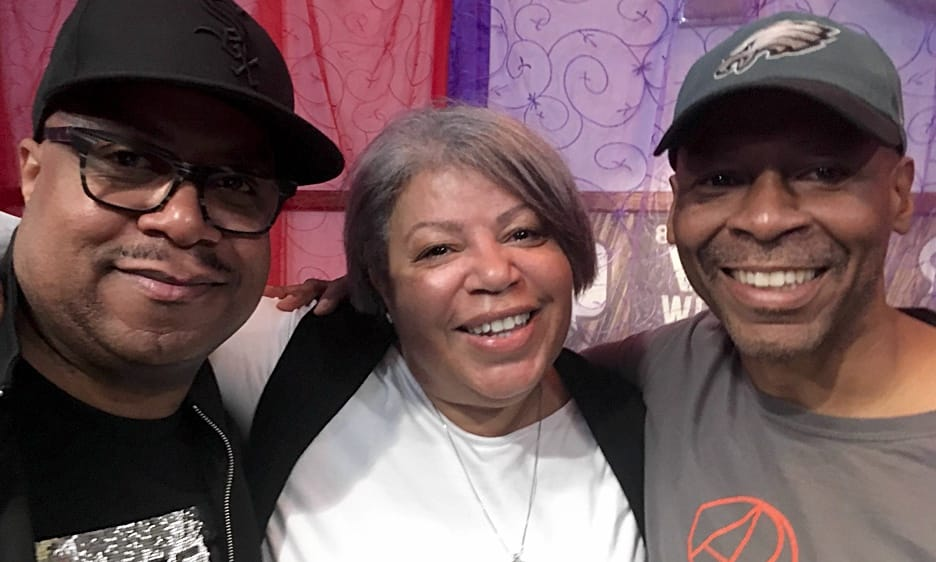 [Musicians should] have a story. What sets you apart? Being a good player isn't enough, there's lots of competition.
—Sheila Anderson

In this edition of Chats with Cats I interviewed an on-air host at one of the world's leading jazz radio stations. Sheila Anderson is someone who has worked in many communication mediums but I wanted to find out the status of jazz radio in particular, from someone who is at the center of the jazz broadcasting world. While radio used to hold a near monopoly on breaking new artists that just isn't the case anymore when people in the digital age can stream virtually anything they want at any time. But what's missing in that virtual world are people to help the listener sift through it all with knowledge and insight. Traditional radio still offers that human element so I asked Ms. Anderson about her view on all of this.

In the world of art, much of the focus is placed upon the artists and rightfully so. However, there are certain individuals behind the scenes who are moving and shaking, feeding and affecting the scene in myriad ways. Sheila Anderson is one of these individuals. She has always taken on the challenges of creating opportunities for herself, developing formats that exist outside of the box.

Sheila has been preaching the gospel of jazz through several mediums. She is a writer. She's written for several magazines including Oceana and Hot House. She's written two books, The Little Red Book of Musicians' Wisdom (Skyhorse, 2012) and How to Grow as A musician: What All Musicians Must Know to Succeed. (Allworth Press, 2006). She produces an award winning television show in New York City called The Art of Jazz where she books guests, writes scripts, and edits all by herself. She is also an on-air host at WBGO, a non-profit jazz station based in Newark, New Jersey. WBGO is a leader in jazz radio which reaches over 400,000 people in the New York/New Jersey Area. And by producing content in partnership with NPR and Jazz at Lincoln Center, it reaches millions.

All About Jazz: You're involved in print media, radio, and television supporting jazz. What has inspired you to advance this music so ardently?

Sheila Anderson: Basically it comes from my love of the music and the musicians. I fell in love with jazz music when I was a child, about six years of age. When I was hired at WBGO in February of 1995 I felt that I had some gaps in my knowledge of the music and wanted to learn about it from the musicians. My boss wouldn't allow interviews during the weekend shows except for Singers Unlimited. I had been certified at Time Warner Cable to do a public access TV show so I decided to call it The Art of Jazz and that gave me the platform to talk with them. Musicians are some of the smartest, funniest, complicated and interesting people I've met. I feel strongly that the music must be preserved.

AAJ: You've been a DJ since the mid '90s. How has radio changed since that time?

SA: First, the internet has changed what radio is. We are now heard around the world, not just within the reach of the transmitter. WBGO was one of the first to broadcast on the website Jazz Central Station, in I believe 1997 or so. My first audition was on a reel to reel. Really, radio hasn't changed in the true sense of the word, how we broadcast has.

AAJ: With so many musicians able to record independently now is it more difficult to find great music amongst all the clutter?

SA: Good question. At one time, music director, Gary Walker, would not accept self-produced CD's. Well, yes and no. For the most part, labels played the role of gatekeepers but I'm not hearing a ton of "great" music.

AAJ: What kinds of things can an artist do to increase the chances of their music being played on the radio?

SA: First, have a name on the scene. Second, have a story. What sets you apart? Being a good player isn't enough, there's lots of competition. Reach out to announcers, let them know that you have a recording. WBGO has over one hundred new releases at any given time. During my five hour shifts I get to spin about eight new tunes.

AAJ: Do you play a mix of formats or just CDs? (vinyl? digital?)

SA: I spin CD's and albums. The station is not set up for digital releases.

AAJ: How much of your playlist is based on what you think your audience wants to hear and how much is your own personal tastes?

SA: Good question! I'd say, maybe 60/40, what I think the audience wants to hear. But I like lots of music so my personal tastes, I believe, overlap. My challenge is to not fall into a rut and spin my top 40. Or the same artists and songs from those artists. At WBGO we cover jazz from A to Z; Armstrong to Zollar.

AAJ: Do you think jazz has become more inclusive among other races, nationalities, and genders?

SA: More inclusive? As compared to what? Hasn't jazz always been inclusive? As a matter of fact, in November, 2019, I went to St. Petersburg Russia as a panelist during the Jazz Across Borders conference, of which I'm a co-founder. For two days there were panel discussions about all aspects of the business and mostly Russian musicians performed throughout the day. Regarding gender there are more and more female instrumentalists leading bands. Camille Thurman is on her second year touring with the Jazz at Lincoln Center band.

AAJ: Do you find young people are tuning in?

SA: For me the jury is still out. Young people tell me that they'll listen if they're in a car but I find that radio isn't as much a part of their lives as it was in mine. They have more sources to access music than the radio.

AAJ: What's your prognosis for the future of jazz?

SA: The future of jazz is strong. 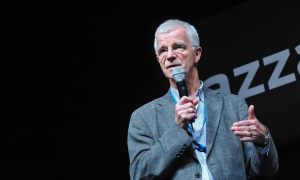 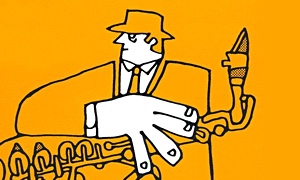 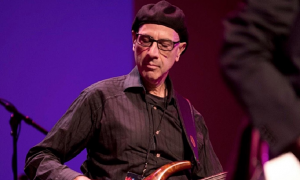 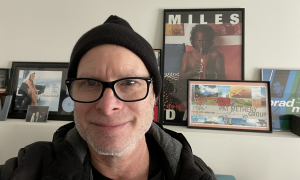