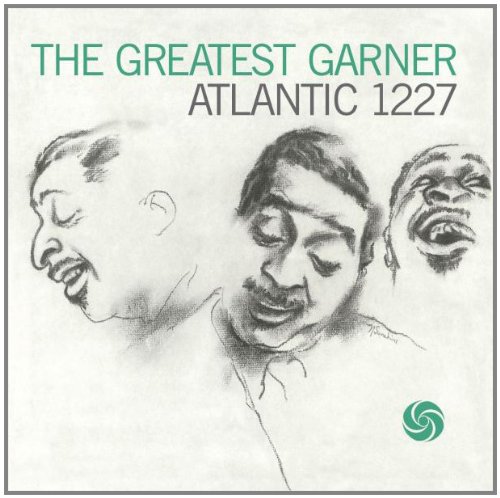 Erroll Garner imperturbably played more or less the same piano style throughout his career, blending jazz and pop with a bounce and grin. When he rocks a tempo hard, as on this version of “Confessin,’” he nearly sounds the second coming of Fats Waller, completely free from the bebop influence felt by many of Garner’s piano contemporaries.

These 1949–50 sessions coincided with Garner’s engagements at such famous Harlem showplaces as the Three Deuces, the Apollo Theatre, and Birdland, featuring the unparalleled pianist with two different trios. The original release included Garner’s own “Turquoise” and “Impressions” along with Ravel’s “Pavanne,” Debussy’s “Reverie,” and Basie’s “Blue and Sentimental.”

Garner had one of the greatest right hands in jazz history, and each track unleashes stream after stream of pure flowing melody with a touch so sparkling it even polishes more moody pieces such as “Turquoise” and “Impressions” to a lustrous glow. “Confessin’” is an old-time ragtimey hoot: You can almost listen to the bass like it’s a tuba while Garner rolls the piano keys like he’s strummin’ on the ol’ banjo.

The Way You Look Tonight; Turquoise; Pavanne; Impressions; Confessin'; I May Be Wrong; Skylark; Summertime; Flamingo; Reverie; Blue and Sentimental; I Can't Give You Anything But Love; Perpetual Emotion; Trees; Lullaby of the Leaves; Serenade in Blue