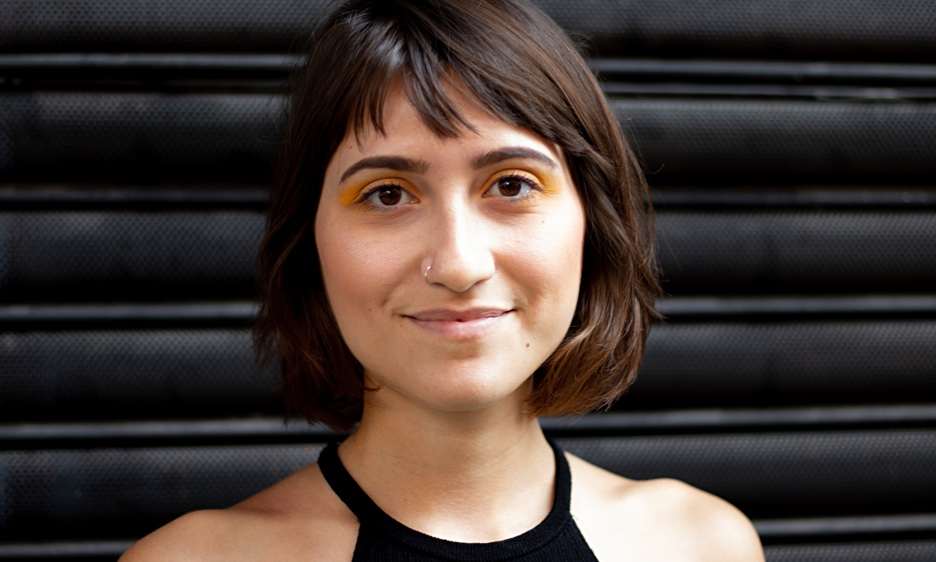 From an early age, she had contact with music because of her very musical family, who always inspired and encouraged her. As a child, she joined OSESP Children's Choir and performed as a solo singer, so she soon decided to be a singer and make music her profession.

Camila completed her bachelor's degree in Popular Music Vocal Performance at Faculdade de Música Souza Lima, in the city of São Paulo, in 2016. In the following year, she was granted a scholarship from the Latin Grammy Cultural Foundation to continue her studies in France, at the Center des Musiques Didier Lockwood (CMDL), where she graduated from the professional course "Le Jazz et les Musiques Improvisées," returning to Brazil in July 2019.

During her undergraduate course, she became a member of the Youth Choir of the State of São Paulo, and of Nômade, a vocal and body percussion group. She also participated as a representative of her college at the International Association of Schools of Jazz (IASJ) in South Africa, and at the Painel Instrumental Festival, at the Tatuí Conservatory, having classes with professor André Marques, pianist of Hermeto Pascoal & Grupo.

She keeps working on her studies for vocal improvement, and lately she has produced music videos in partnership with musician friends to disseminate her work.

When I was four years old and did my first solo performance singing.

Very based on Brazilian popular music, especially the part of rhythmic knowledge, with influences from the practice of vocal improvisation spread in Jazz.

Always highlight what the artist already brings with him and polish it, encouraging and giving tools not to throw away what they already have and build something different, but to enhance their natural and unique talent.

I build my ideal band with talented musicians who are also my friends and admire my work, always having and looking for a sum and musical exchange in a light, fluid and natural way.

When I participated in the tour, Le Piano du Lac, in Spain with the French company, La Volière aux Pianos. Each day we traveled to a different city and set up the show with a piano on the water, which we were the ones who put it in the lake and stored it in the truck again. In many shows I also went into the water to keep the piano still floating. We had to make our own food and some days we had nowhere to bathe. Singing floating with a piano, it was a magical experience. I keep in my heart and I will never forget the team, the concerts and the beautiful places where we perform.

Sala São Paulo. One of the main concert halls in São Paulo, Brazil.

Nilopolitano -Dominguinhos. In addition to making it possible for me to win first place at the 7 Virtual Jazz Club festival, it also represents my artistic, musical character as a singer and also a point of inspiration in my studies and musical pursuits.

Singing, interpreting and making songs that touch my heart and are true to me, so I can touch my neighbor with what I do best, with love and truth.

I love the beach, cats, I love yellow and I have a funny laugh.

I would say that it continues to renew itself and adding with different and new cultural and technological influences.

Continuing to honor him, interpreting classical Jazz compositions in a modern guise and creating new compositions influenced by the great masters and songs that materialized and characterized this style.

Conduct a tour through Brazil and abroad, singing and interpreting new arrangements for songs that I like and characterize me musically and also with my compositions, and later register these arrangements and compositions and releasing my own album.

Losing concentration for some reason.

"The Magic Flute -Queen of the Night Area" by Mozart

I teach singing and children's music classes. I study and do concerts (not many now because of the pandemic)

A designer of trendy clothing styles or an interior designer.

Mother Teresa of Calcutta. To learn from your simplicity, honesty and dedication to helping others.

What is your favorite place that brings you peace?

When I am on the beach, on the riverside, in total connection with the sounds and silences of nature, on the north coast of the state of São Paulo -Brazil 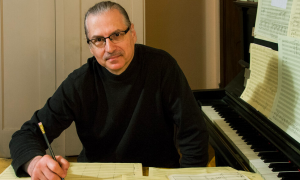