Willem Breuker was a Dutch jazz bandleader, composer, arranger, saxophonist, and bass clarinetist. In 1967, with percussionist Han Bennink and pianist Misha Mengelberg, he co-founded the Instant Composers Pool (ICP), with which he regularly performed until 1973. He was a member of the Globe Unity Orchestra and the Gunter Hampel Group. In 1974 he began leading the 10-piece Willem Breuker Kollektief, which performed jazz in a theatrical and often unconventional manner, drawing elements from theater and vaudeville. With the group, he toured Western Europe, Russia, Australia, India, China, Japan, the United States, and Canada. He was also known as an authority on the music of Kurt Weill

The Wayne Horvitz European Orchestra: Live at the Bimhuis 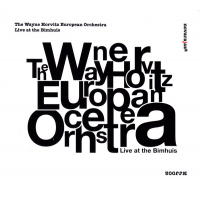 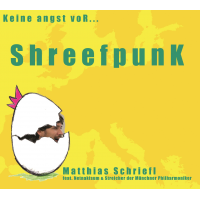 Instant Composers Pool at The MAC

Instant Composers Pool The MAC Tempered jny:Belfast, N. Ireland November 3, 2017 It's a significant year for Instant Composers Pool, for 2017 marks the Dutch jazz collective's fiftieth anniversary. Sadly, the year also saw the passing of Misha Mengelberg, pianist, composer and co-founder of the IPC along with Willem ...