Currently based in London, Tjoe is an emerging musician from Hong Kong. This Musicians Institute alumnus is a favoured sideman in the Pop scene, a talented Jazz guitarist, a proficient arranger and composer. He is active in London since 2015, performing in popular acclaimed venues and doing projects with various artists and singers. Early life_He grew up in Hong Kong and started to play guitar at 19. At the very beginning he played a lot of American Rock, Motown and Funk Music like Diana Ross, Stevie Wonder, Earth Wind and Fire, James Brown, Michael Jackson, Mr Big, AC/DC etc. 2006_Tjoe formed a Funk band "PickpakZhai" with his friends and won the champion of YAMAHA Asian Beat Band Competition in Hong Kong

Hong Kong International Jazz Festival Hong Kong City Hall Theatre; Hong Kong Cultural Centre October 7-13, 2018 “There are so many beautiful players in the world... and so few listeners," announced Jerry Bergonzi somberly from the stage, to a smatter of chuckles. That punchline might be flipped on its head ... 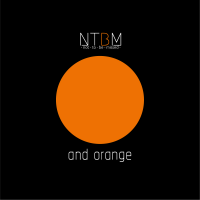 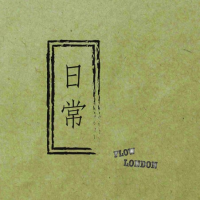