Italian born and resident in Bologna, Stefano plays differernt styles including jazz, world, classical, modern sacred music based on early sources, film music, interdisciplinary performances and solo concerts. Formerly a self taugh he later graduated at the Conservatory of Bologna. His saxophone tone is distinctive for its purity, warmth and dark full sound. His playing is volatile and lyric, rich of expression and details, while the character of the compositions is varied, being modern, abstract or either traditional, embedded with an archaic flavour. Stefano toured Europe and United States, played and studied with great musicians such as Steve Lacy, Markus Stockhausen, Tristan Honsinger and Joe Giardullo 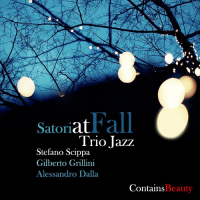 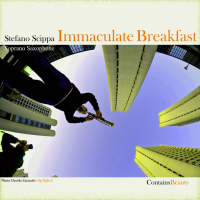 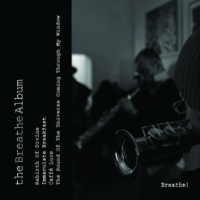 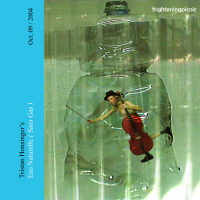