‘The Stuff that Dreams are made of…’ 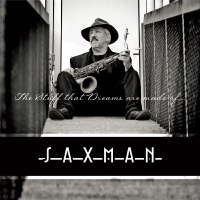 Shannon Murray, alias Saxman, Releases "The Stuff That Dreams Are Made Of…" 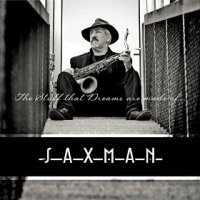 Plaza Mayor Company is proud to announce the return of the internationally acclaimed jazz artist Shannon Murray, alias Saxman, with his new recording Cool West Coast Jazz: The Stuff that Dreams are made of… The soulful Californian's new album of original jazz compositions are inspired by Hollywood's Film Noir genre of the 1940s. Film excerpts, photos, ...