Samuel Quinto Feitosa, FRSA (born September 5, 1973) is a Brazilian pianist of jazz, pop, gospel, and classical music, as well a music producer, composer, arranger, educator, and writer who has lived in Portugal since 2004. Quinto grew up in Salvador, where he developed his art mainly on piano. Samuel Quinto was born in Belém, Pará, but grew up in Salvador, Bahia. From the age of seven, he developed his musical talent by virtue of contact with the piano through the gospel, accompanied Baptist Church who attended during childhood with his family in Salvador. Then Samuel took the first steps on piano in the family home, always without accompanying teachers, and developed his piano skills learning also, as an autodidact, harmony, reading and writing music and orchestration, musical composition, arranging for the church choir, which starts playing as a pianist at age 12. In Europe Samuel Quinto published his first CD "Latin Jazz Thrill" in 2007, in Portugal, with trio formation (Bass, Piano and Drums), which forms the core of his repertoire at various festivals and concerts during the years 2007 and 2008 in Portugal, and during his 2008 tour in which shows in cities like Hamburg, Berlin, Cologne, Heilbronn, Liege and Limoges; plus a special concert held in Salvador in partnership with the Catholic University of Salvador in June 2008

79
Article: Catching Up With

André Peloso, one of the most prominent guitarists in the current Brazilian jazz scene, tells us a little about his career as a composer. He also lets us know more about his musical influences and what it was like to record his successful album Na Escuta (Self Produced, 2018). All About Jazz: Recently your ... 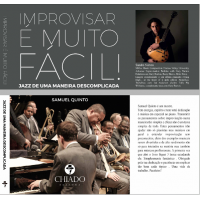 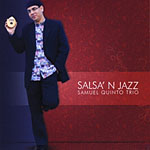 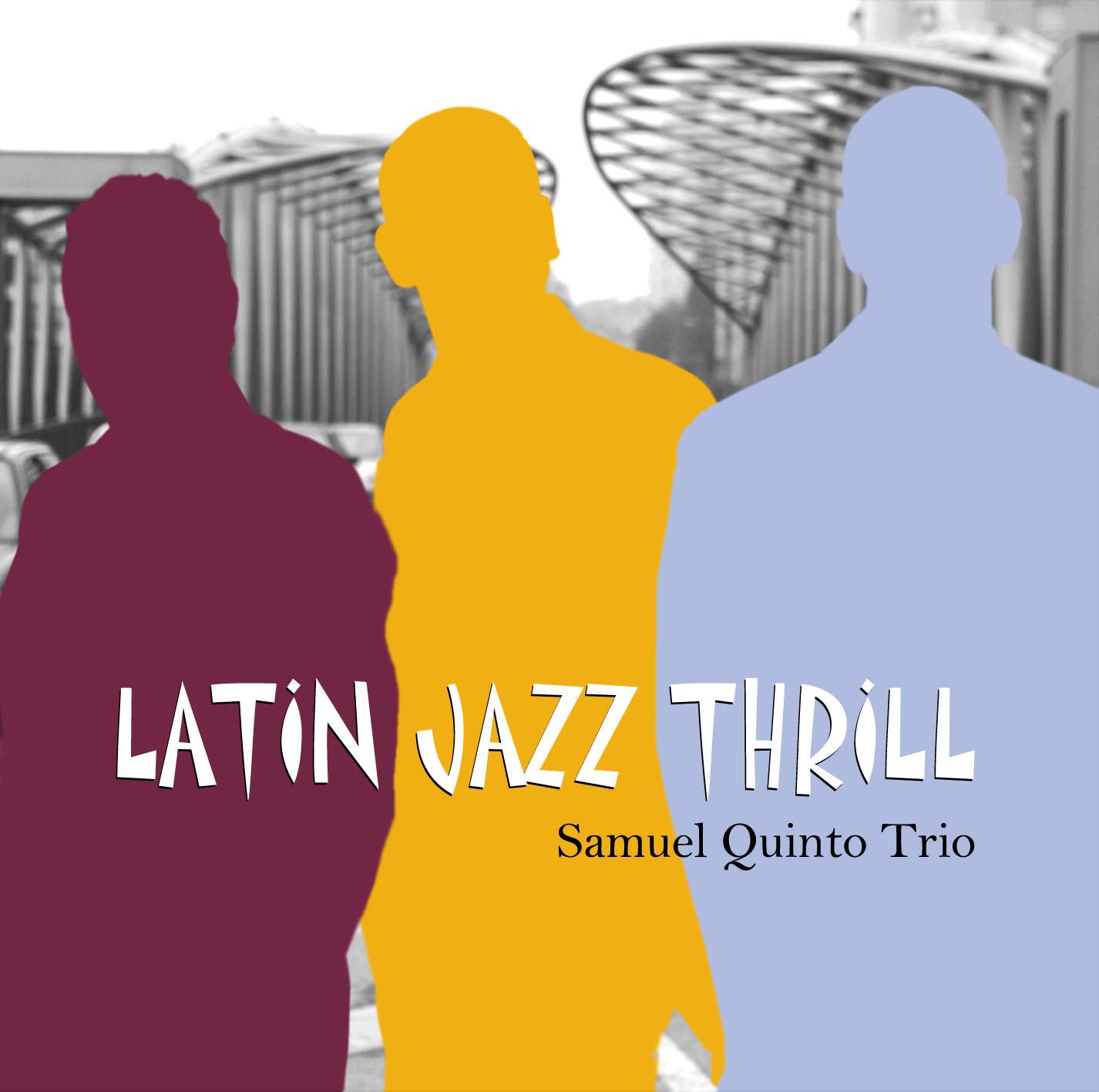