Since forming his first ensemble in 1989 featuring legendary bassist Reggie Workman and drummer Pheeroan akLaff, Reddy has worked almost exclusively as a leader, with the exception of brief stints with Workman's ensemble and Ronald Shannon Jackson's Decoding Society. He founded the Reddy Music label in 2006, and released “A Hundred Jumping Devils,” which earned him a Chamber Music America commission. His second release, “The Book of the Storm,” featured an all-star 19-piece ensemble performing the hour-long title piece, commissioned by NYSCA and the Jerome Foundation, at the Tribeca Performing Arts Center

There's a wide swath of styles in this episode, further demonstrating the incredible depth of improvised music. From an historic live performance in Germany by Charles Mingus, to the powerful saxophone of Ivo Perelman joined by an improvising string trio, to contemporary guitar by England's Ray Russell, to rising stars from Argentina (saxophonist Lucas Goicoechea), to ... 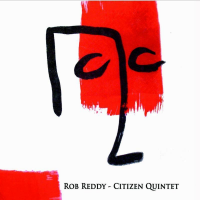 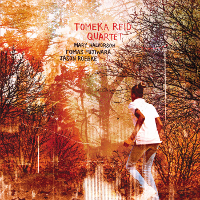 2015 was an eventful year for jazz and creative improvised music. A decade and a half into the new century found rising young artists revisiting, reevaluating and reinterpreting standards from the jazz canon in surprisingly creative ways. Many of the albums listed below are conceptual efforts dedicated to the advancements of revered masters, ranging from pre-war ...