Rafal Mazur's involvement with music began in his youth with violoncello studies in Krakow. He switched to bass guitar in the late 1980's. Since 2000 he has played an acoustic bass guitar built to his own specifications by luthier Jerzy Wysocki. He has developed an advanced and individual approach to his instrument, and to improvisation in general, in which sonority, extended technique and gesture combine effortlessly in performance. He has taken an important role in Kraków to support young artists and improvised music. A founder of the ImproArt studio of improvisation, he has performed jazz and improvised music in clubs and festivals across Poland and Europe, and in China, South Korea and Israel 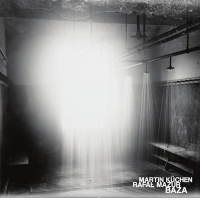 On Baza Swedish reedman Martin Küchen joins forces with Polish acoustic bass guitarist Rafal Mazur for a seat-of-the-pants duet, recorded live at the titular Krakow club. Issued as a limited edition LP, but also available as a download, the program contains two cuts also named after the venue. While Küchen may be best known for his ...

This 5-CD box Diversity was produced to honor Slovenian percussionist Zlatko Kaučič's 40 years in music. It is many things, but what it is not, is a career retrospective. How could it be? For quite awhile the drummer was a nomad, moving to Barcelona in 1976, then Amsterdam where he absorbed the new Dutch swing. His ... 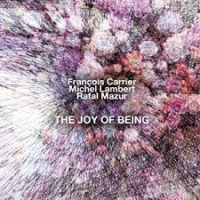 Canadian reedman Francois Carrier and drummer Michel Lambert enjoy a fertile alliance. They first met back in 1998, when they invited the great Dewey Redman to join them. Since then they've waxed no fewer than 12 discs either in duet or together with other guests and collaborators. On The Joy Of Being they team up with ...

Francois Carrier: Freedom is Space for the Spirit 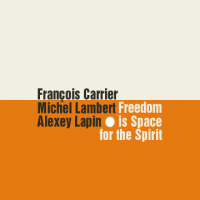 Saxophonist Francois Carrier had quite a week in late May of 2014. It began when he and his long-time percussionist Michel Lambert played with bassist John Edwards and pianist Steve Beresford at the Vortex Jazz Club in London on May 25th and ended with the duo performing with acoustic bassist Rafal Mazur at the Alchemia Jazz ...

Continuing their world travels, the team of reedman Francois Carrier and percussionist Michel Lambert again meet acoustic bassist Rafal Mazur, almost a year to the day from the recording of Unknowable at the Alchemia Jazz Klub in Krakow, Poland to create The Joy Of Being.Much of what can be said about “spontaneous" jazz in ... 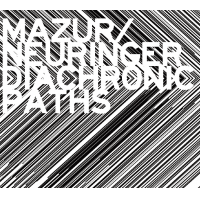 The aptly named release Diachronic Paths by the free improvising duo of Keir Neuringer and Rafal Mazur continues the transformation discourses of their evolving musical language. One that is based on their dialogue of discovery. Keir Neuringer, a Philadelphia-based saxophonist lived in Kraków and The Hague for a time and established a strong relationship ... 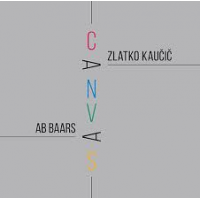 Slovenian drummer/percussionist Zlatko Kaucic (Kaučič) was very busy in 2013-2014. The meetup with pianist Milko Lazar for Ena / One took place between November, 2013 and March, 2014. The disc at hand finds Kaucic performing with Dutch reedman Ab Baars, recorded in October, 2014. Baars is well known in the free jazz side of the Dutch ... 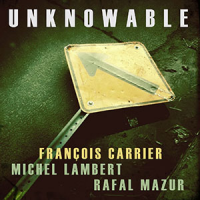 The mystery of spontaneously created music is most certainly “unknowable," but saxophonist François Carrier has shown himself to be completely at home facing, and embracing, the unknown. Unknowable finds Carrier and his long-time percussionist Michel Lambert meeting acoustic bass guitarist Rafal Mazur at the Alchemia Jazz Klub on June 1, 2014 at the recommendation ...