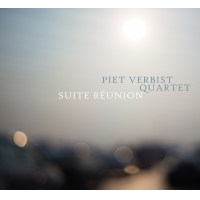 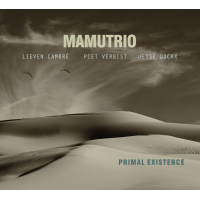 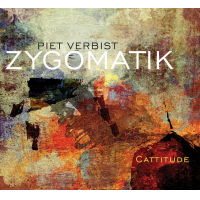 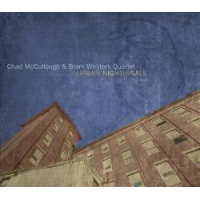 Chad McCullough, with one CD under his own name--the outstanding Dark Wood, Dark Water (Origin Records, 2009)--has also contributed his distinctive voice to recordings by the Kora Band and Tunnel Six, all under the Origin Records banners. But the Seattle-based trumpeter must have a European sensibility; his finest work to date has been in teaming, as ...

Piet VerbistZygomatikOrigin Records2012Zygomatik has the fiery groove of classic hard bop, but it's not that simple. There is a rock attitude to this album, and it's got a Motown sway. This is the kind of album that can be pointed to as a celebration of jazz and an ...