Born in Cleveland, Ohio on October 11, 1955, Peter Sprague was raised in Colorado until 1963, when his family moved to Del Mar, California. Inspired by his father's love of jazz, he took up the guitar when he was twelve. By the age of fifteen he was devoting all his time and energy to learning music. He studied with San Diego jazz guitarist Bill Coleman, played in his high school stage band, and formed his first group, the Minor Jazz Quartet. Following a year's study at the Interlochen Arts Academy, Sprague studied privately and performed around the San Diego area until 1976. That year found him moving to Boston to study with many notable musicians including Pat Metheny, Madame Chaloff and Albin Czak (a classical guitarist) 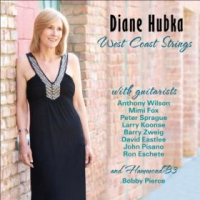 This Blue Ridge Mountain-bred artist grew up in Western Maryland in a musical family and learned violin, trombone and guitar from an early age. After college Diane Hubka moved to Washington, DC where she frequented local jazz clubs Blues Alley, One Step Down and Mr. Y's Soul Kitchen, absorbing the sounds of local legends Charlie Byrd ... 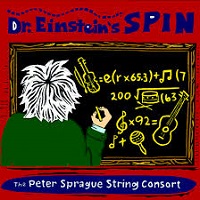 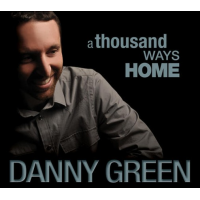 Danny Green delivers his second album as leader with A Thousand Ways Home mirroring the same design he employed for his impressive debut With You In Mind (Alante, 2008). With a strong affinity for Brazilian, classical and jazz music, the San Diego pianist touched upon each of the genres in his first recording and continues his ...

Guitarist Rez Abbasi is part of a generation of jazz musicians who came of age after the conservative backlash of the 1980s. He and his peers are making their mark on America's art form by contributing their rich and varied cultural backgrounds and with an embrace of popular culture that was heresy in some quarters for ...