Grammy Nominee, Bass Player Extraordinaire Singer, Songwriter, Producer, Arranger and inventor of the dropped "D" tuning for Bass Guitar...Michael Henderson, is an Exceptional Talent! By BestComm Public Relations How many artists can say that they've reached the zenith of success in a multitude of genres? Jazz! Funk! R&B! Soul! Drum&Bass! Fusion! Singer, Songwriter, Producer, Bassist and all around entertainer MICHAEL HENDERSON has and does!!! Though we are very excited to announce that his latest "BASS" work on the "Miles From India" disc has received a Grammy Nomination, and congratulations are definitely in order, for this consummate artist, this is not the first Grammy Nomination, but his fourth! An entire generation has discovered the Funk & Soul of MICHAEL HENDERSON! His music has been re-recorded by artists such as; L L Cool J, TAMIA, RICK JAMES, NAS, SNOOP DOGGY DOGG, JAY-Z, BEYONCE, THE DRAMATICS, DANNY BOY, DR

Sailing high on the success of his latest album, For Lovers Only, jny: Portland-based smooth jazz saxophonist Kenney Polson returns to Hawaii in July. His new sound merges the best of jazz and rhythm and blues into one cool and captivating blend. The 2019 release includes leading players such as guitarist Bruce Conte and keyboardist Roger ...

The Miles Davis Lost Quintet and Other Revolutionary Ensembles Bob Gluck 256 Pages ISBN: #022618076X University of Chicago Press 2016 In the history of jazz, no one has been written about more than Miles Davis. No one has been more debated, reviled and revered than the difficult genius who ... 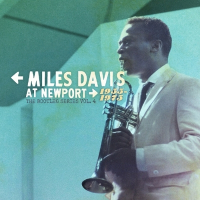 Miles on Monday: Memorial statue sculptor to speak at Lewis and Clark CC, and more 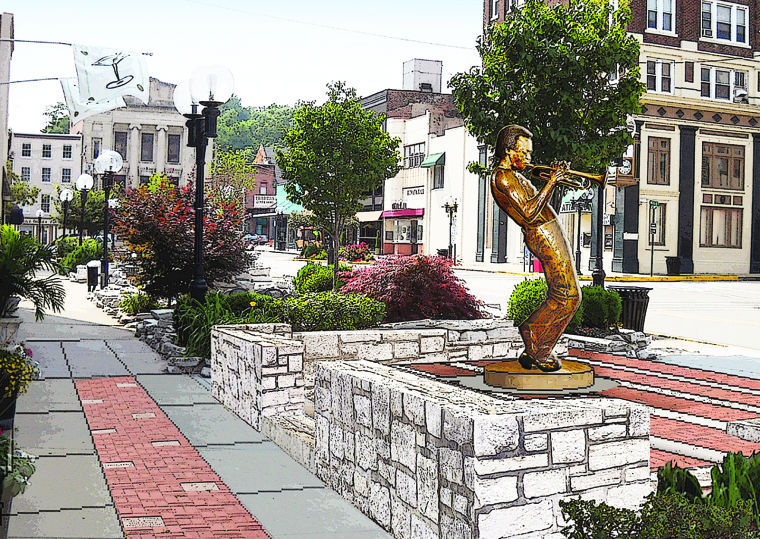 This week for “Miles on Monday," we have some recent news items involving the legendary trumpeter: Preston Jackson, the sculptor creating the statue for the Miles Davis Memorial Project that will be placed in downtown Alton, IL later this year, will give a presentation for Lewis and Clark Community College’s Visiting Artist Lecture Series at noon ...