Norma Jeane Mortenson, better known as Marilyn Monroe was a Golden Globe Award-winning American Hollywood legend, movie star, actress, singer, model and pop icon. She became known for her comedic skills and screen presence, going on to become one of the most popular movie stars of the 1950s. Later in her career, she worked towards serious roles with a measure of success. However, long-standing problems were exacerbated by disappointments in both her career and personal life during her later years. Her death has been subject to speculation and conspiracy theories. Marilyn Monroe personified Hollywood glamour with an unparalleled glow and energy that enamored the world

The Inspiration Behind The Versions Of "Santa Baby" Remakes... Hint, Never Marilyn Monroe!

Sultry Jazz Pop singer, actress, NOBEL Nominated CYNTHIA BASINET whose ICONIC version of SANTA BABY, that has often be mistaken for Marilyn Monroe all though Marilyn never sang the song, has been the inspiration behind the versions of Santa Baby recorded to date since 2000, whether well-known or not. Cynthia’s one off of Eartha Kitt’s renowned ...

By the time Ian Dury had his first major hit, he was 35 years old. With frightening speed he and his band became household names and Dury remained a national treasure until his death at the age of 57 in 2000.However, before the Kilburns, the Blockheads or the Music Students, before he was bewitched ...

All About Jazz is celebrating Marilyn Monroe's birthday today! Norma Jeane Mortenson, better known as Marilyn Monroe was a Golden Globe Award-winning American Hollywood legend, movie star, actress, singer, model and pop icon. She became known for her comedic skills and screen presence, going on to become one of the most popular movie stars of the ... 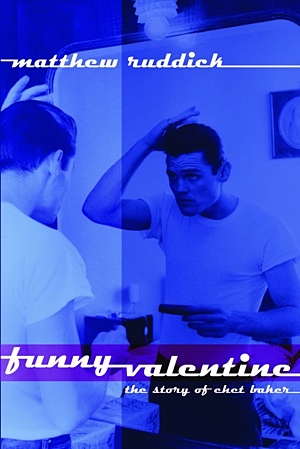 Are the best books always about the past rather than the present, or is it simply easier to write about events on which the dust has settled? Whatever. These three books are all about the past and each is outstanding.Matthew RuddickFunny Valentine: The Story Of Chet BakerGrippingly written and meticulously ... 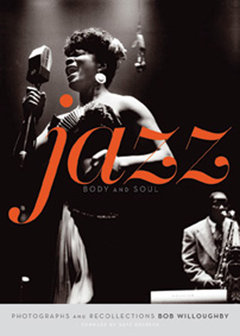 1959: The Year Classic Albums Were Born

When the year 1959 began, there were only 48 states. Alaska and Hawaii would became part of the United States during that annum, the third year of President Dwight D. Eisenhower's second term. It was the year Fidel Castro came to power in Cuba and took a goodwill tour of the U.S., two months after an ...