Kevin Norton was born in Brooklyn and raised in Staten Island, NY. The composer/percussionist came to jazz in an unlikely setting but befriended drummer and fellow record collector Kenny Washington as a teenager. Studies at Hunter College introduced Kevin to Milt Hinton and after a short period, Kevin began to perform with Milt Hinton, eventually recording The Judge's Decision with a quartet led by Milt. Under Milt's encouragement, Kevin went back to school to get his Masters Degree from Manhattan School of Music. After graduation he played every kind of gig available to a versatile percussionist: classical, jazz, blues, Dixieland, off-Broadway shows, rock, but especially taking part in the blossoming downtown New York City scene that strove to combine all these musics 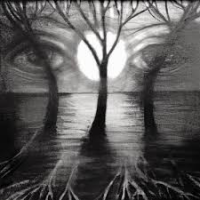 The phrase “Yimba Rudo" means “Sing Love" in Zimbabwe's Shona language. It is also the name of this trio which brings together musicians from three different worlds. Vibraphonist Kevin Norton is a respected figure in the avant jazz sphere who has worked with the likes of Anthony Braxton and Paul Dunmall. Bassist Steve LaSpina is a ... 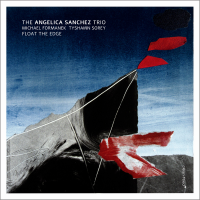 Pianist Angelica Sanchez has become an in demand side person since her move to NYC from Arizona in 1995, performing with Wadada Leo Smith, Tony Malaby, Kevin Norton, Harris Eisenstadt, and Susie Ibarra, among many others. But her own leadership discography remains slighter than might be expected. Surprisingly Float The Edge represents her first entry as ... 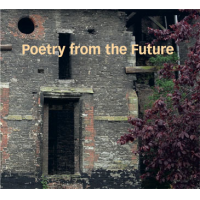 This leaderless improvising quartet utilises some unusual instruments on their recording. Bassoon is rarely heard outside of classical music and Claire de Brunner is an excellent exponent of the instrument. She studied jazz improvisation with Lee Konitz. She also studied with pianist Connie Crothers as did Carol Liebowitz, whose restrained yet vital contributions are nearly as ... 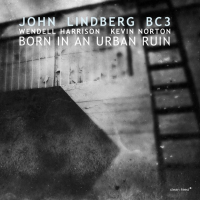 Acclaimed bassist John Lindberg's trio on Born In An Urban Ruin possesses a distinctive and deeply personal sound in keeping with the man himself. That's down to both the novel instrumentation with long time associate Kevin Norton mostly on vibes and Michigan native Wendell Harrison on clarinets, and the character of Lindberg's writing. The essential humanity ...

Koichi Makigami Presents His Unique Musical Vision In The Stone

At the end of October, Japanese vocal artist extraordinaire Koichi Makigami celebrates his unique, eclectic and often eccentric art during a week long residence at The Stone club in New York. Makigami will play with old comrades and some newer, like-minded musicians in a rare opportunity to present his band Hikashu in a different setting. 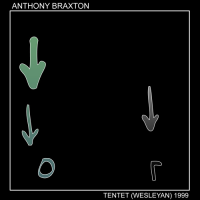 Even though his output suggests that saxophonist/composer/educator Anthony Braxton has never wanted for outlets for his music, he hasn't always had the control he desired. All that changed with the launch in 2011 of the New Braxton House imprint, which issues a new digital download each month drawn from his voluminous archives. This initiative has allowed ...

Though Tyshawn Sorey's Oblique-I (Pi Recordings, 2011) is his most recent release to date, it's actually comprised of some of the percussionist/composer's earliest work. Containing music that is sonically dense, enormously challenging and (as the title suggests) consistently blurs and obscures the lines drawn between improvisation and composition, it has been hailed by critics and fans ... 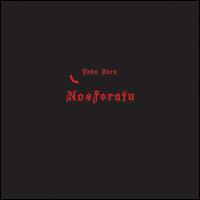 The idea of saxophonist/composer John Zorn writing music to accompany a production about vampires has exciting implications. After all, it would seem logical that a man who has, over the past 40 years, helped expand the scope of sounds that can be considered music should be able to craft something truly mind-bending when dealing with such ...