Hailing originally from Sasebo city, Nagasaki, Japan, Keita Ogawa is Grammy Award winner (as Snarky puppy member) and one of the most versatile and sought-after percussionist and drummer in New York City. He started his music career on drum set at the age of 15. After performing regularly in Tokyo for several years, Keita decided to pursue his musical studies overseas. He was accepted into the prestigious Berklee College of Music in fall of 2005 where he studied with legendary musicians and educators Manuel “Egui” Castrillo, Jamey Haddad, Tito De Gracia, David Rosado, and Mark Walker 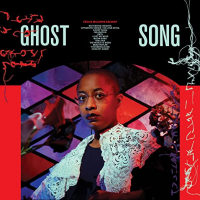 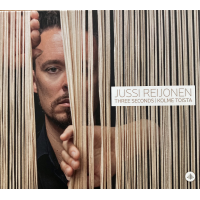 Label: Challenge Records
Released: 2022
Track listing: The Veil; Transient; The Weaver, Every So Often Shifting the Sands Beneath Her; Verso; Median. 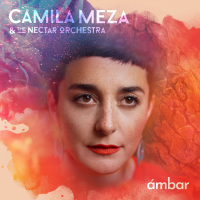 After finally stepping into the limelight with 2016's Traces (Sunnyside Records)--the record on which Camila Meza impressively solidified her very own character and place as a musician and composer--the Chilean singer / guitarist returns with an entirely different cast of musicians that has grown to orchestral proportions, and a new batch of intriguing tunes that consist ...